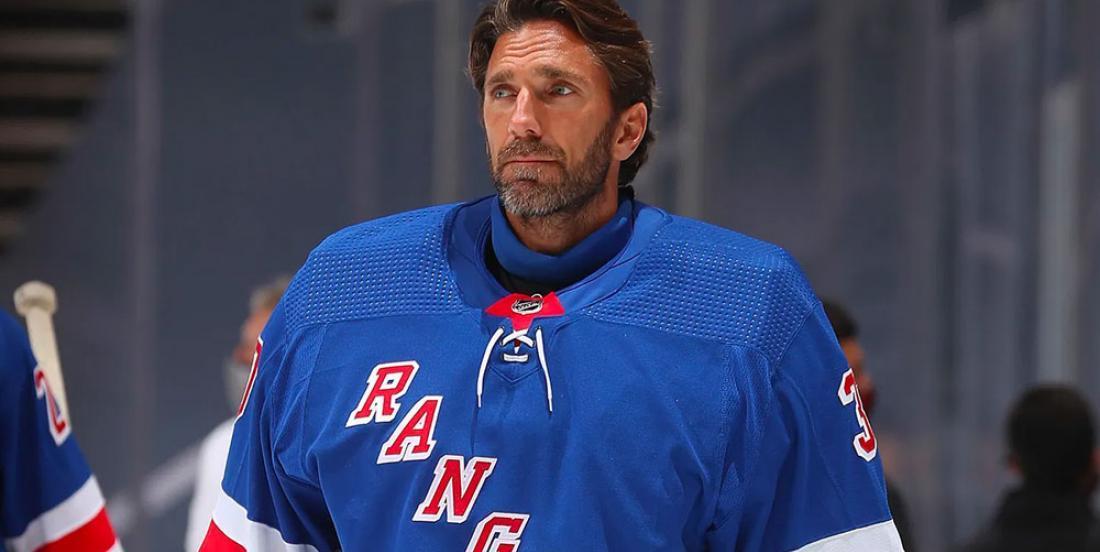 Things got very real on Wednesday when Rangers defenseman Libor Hajek revealed in an interview with a Czech news outlet that The King said goodbye to his teammates after the team was ousted from the postseason by the Carolina Hurricanes in the qualifying round.

Latest chatter has the 38-year-old as a buyout candidate when the window opens soon.

“It was hard for him,” Hajek added about Lundqvist’s farewell to his team.

Who knows? But it sounds like Lundqvist knows he won’t be back with the Rangers and that’s why he said his goodbyes to his beloved teammates.