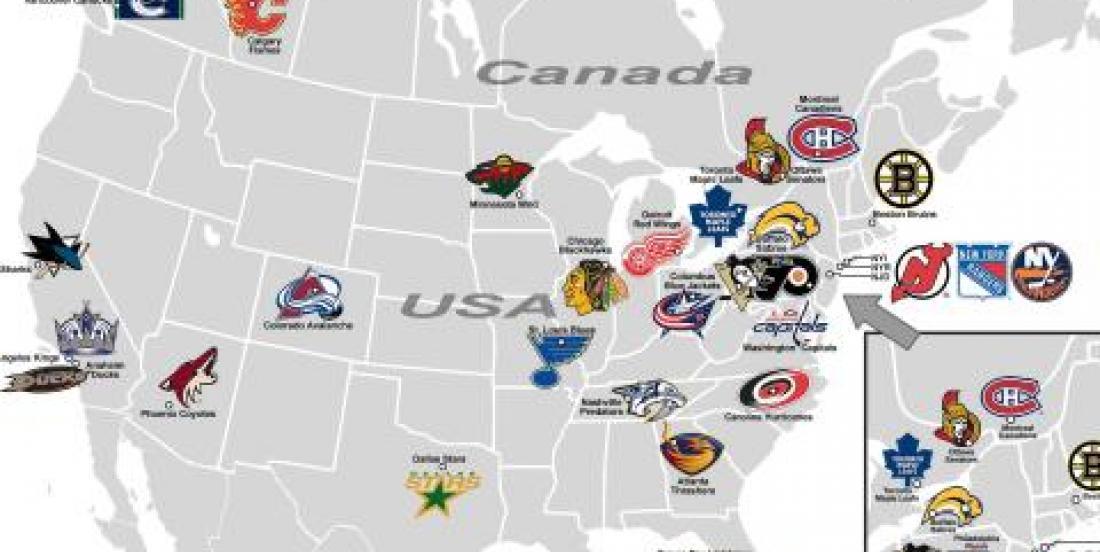 We are still waiting to see what the regular-season calendar will look like in the National Hockey League in 2021, however, we might be getting a more concrete idea of what the playoffs format might be. Sure, the NHL has had experience with the postseason under weird circumstances as we saw back in August and in September, but all the last talk among players and league officials prompted insider Pierre LeBrun earlier this week to put together an idea of what fans should expect for the 2021 postseason.

The playoff format had been discussed amongst the NHL and its Players’ Association, however, nothing is set in stone. But there is no doubt, especially as we are heading towards a shortened season, that the format will have to be altered from what we usually get in the spring, especially with travel restrictions still tightly in place between Canada and the United States.

NHL commissioner Gary Bettman is reportedly considering avoiding a 24-team playoff tournament and wants to go back to the traditional 16-team showdown.

And so, LeBrun suggested divisional playoffs in which the top four teams in each division would make the playoffs, then it’s 1 vs. 4 and 2 vs. 3 in each division and a divisional final in the second round. The four division playoff winners would then meet in the league semifinals.

Then he wondered : Why not bring back the Adams, Patrick, Smythe and Norris division playoffs?

This has now inspired him for his weekend piece on The Athletic in which he not only says the all-Canadian division is pretty much a lock at this point, but also hopes to see the division names when the NHL still had true divisional playoffs from 1981-82 through 1992-93.

While he maintains that the divisions were still not a done deal, especially since the 31 clubs have still not been shared the divisional realignment proposal from the league, LeBrun also believes his suggestion of which teams land in each division makes a lot of sense. Check it out:

LeBrun explains how he gave the title of Smythe for the naming of the All-Canadian Division as a nod those great Smythe Division playoff series involving the Oilers, Flames, Jets and Canucks in the 1980s. So chill Leafs and Habs fans, chill.

He does admit that naming of Adams makes zero sense, however, he felt that fans of the Capitals, Rangers, Islanders, Devils, Penguins and Flyers would want Patrick for their group so that won the day there.

LeBrun is throwing ideas out there in order to find four new divisions for this shortened season.

And we have to admit he’s done a killer job. Do you like it?