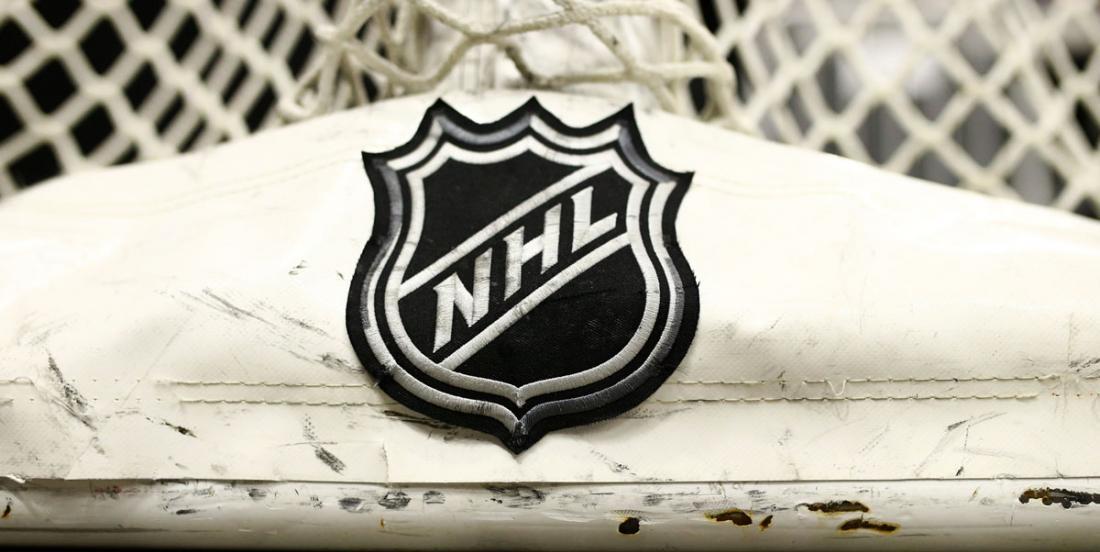 The NHL wanted more goals and with just two games crossed out of the calendar, we can say they did get what they wanted. Several players have registered hat tricks since Wednesday and history has been made in the process.

McDavid and Simmonds completed the feat on Wednesday night, while Ovechkin and Saad achieved it on Thursday in their respective openers.

The last time four hat tricks were notched in each of the players' opening games in the same season, it was accomplished by Harry Hyland of the Montreal Wanderers, Joe Malone of the Montreal Canadiens, Cy Denneny of the Ottawa Senators, and Reg Noble of the Toronto Arenas back in that 1917-18 campaign.

Let's see if we get more tonight! 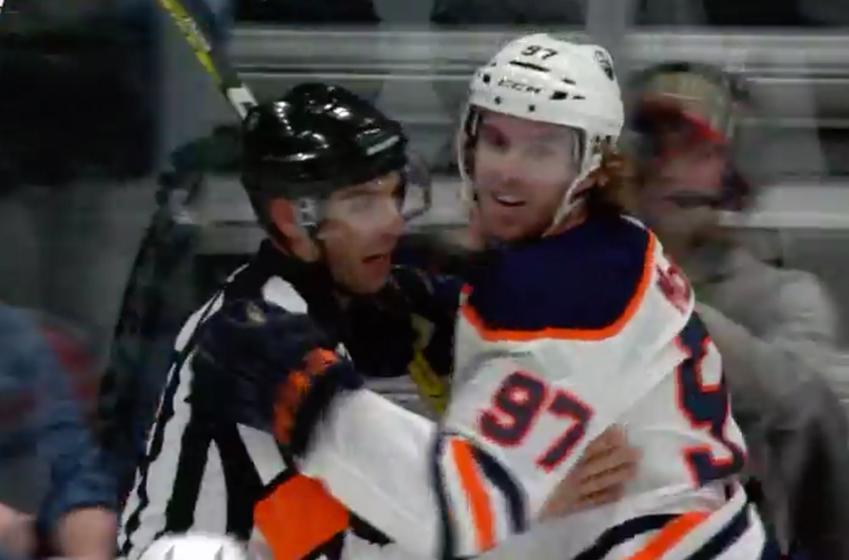 May as well make those stripes orange and blue! 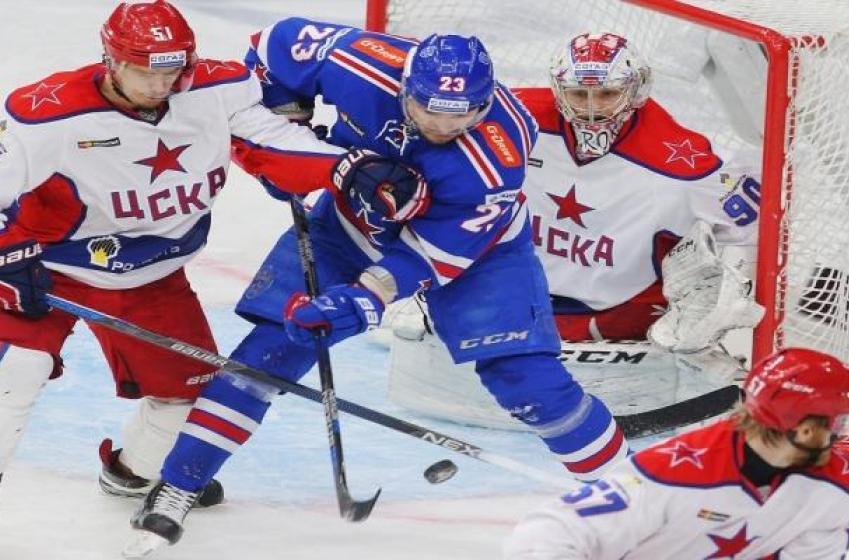 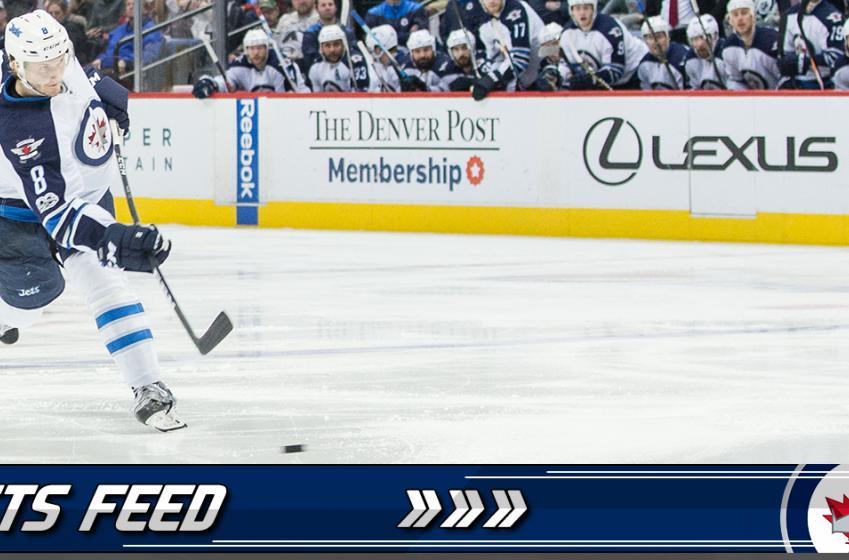 He's said all the right things, but does he really to be in Winnipeg?? 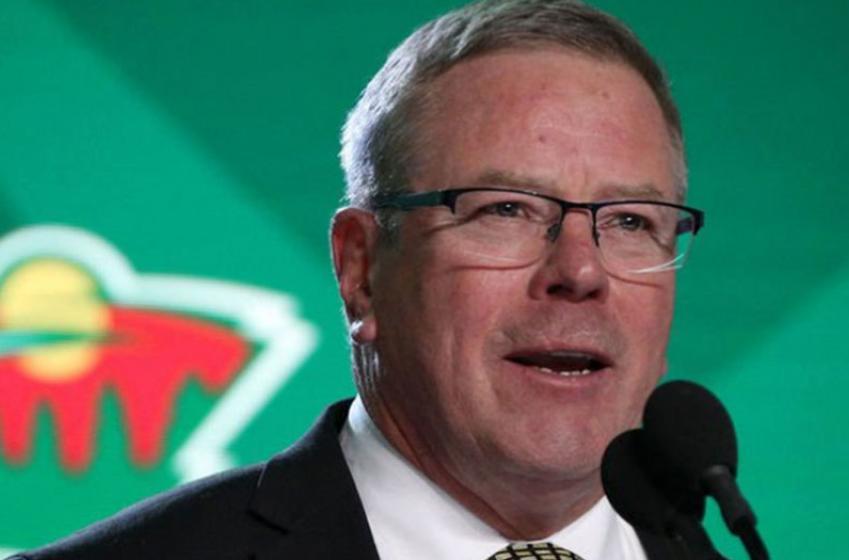 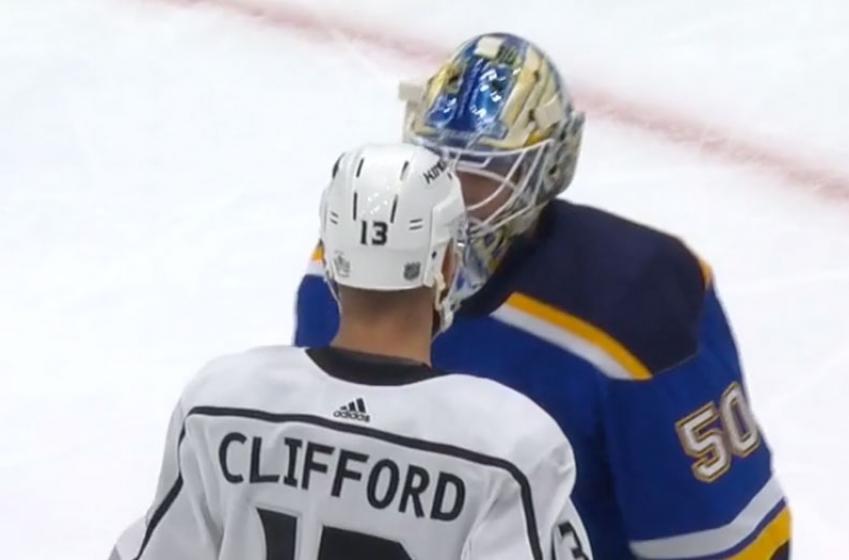 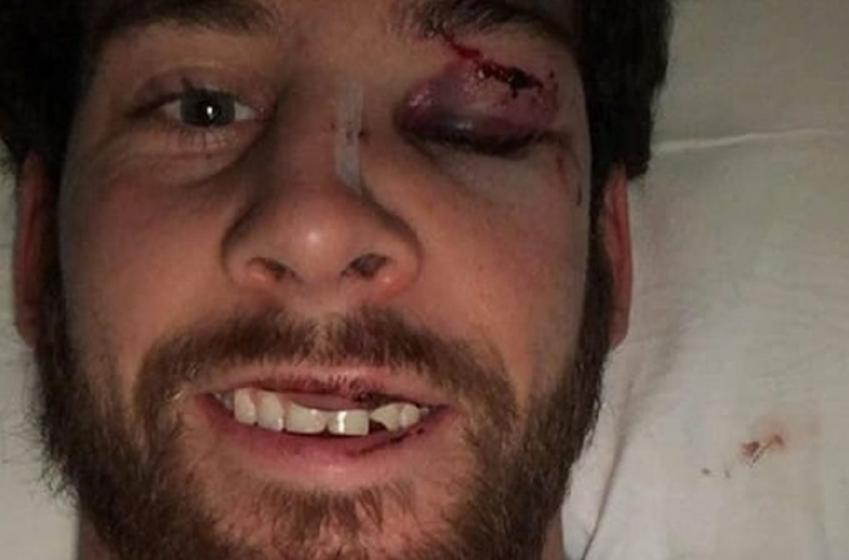 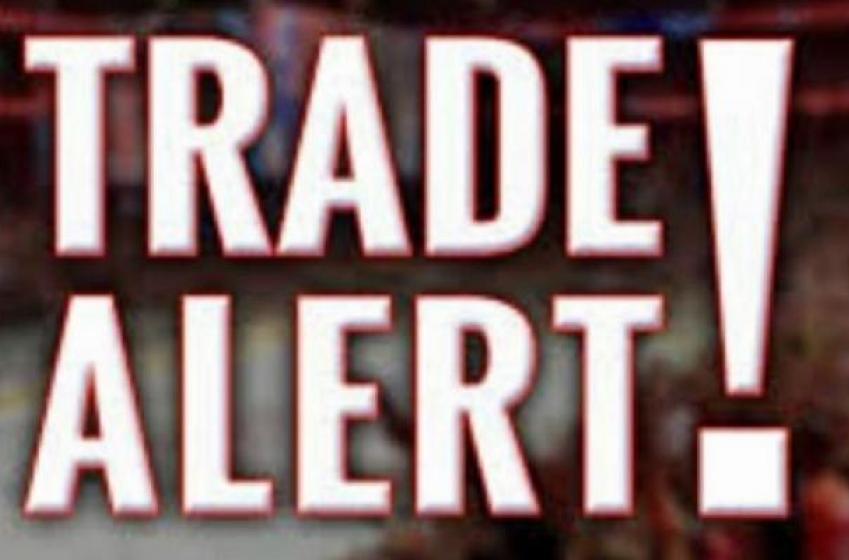 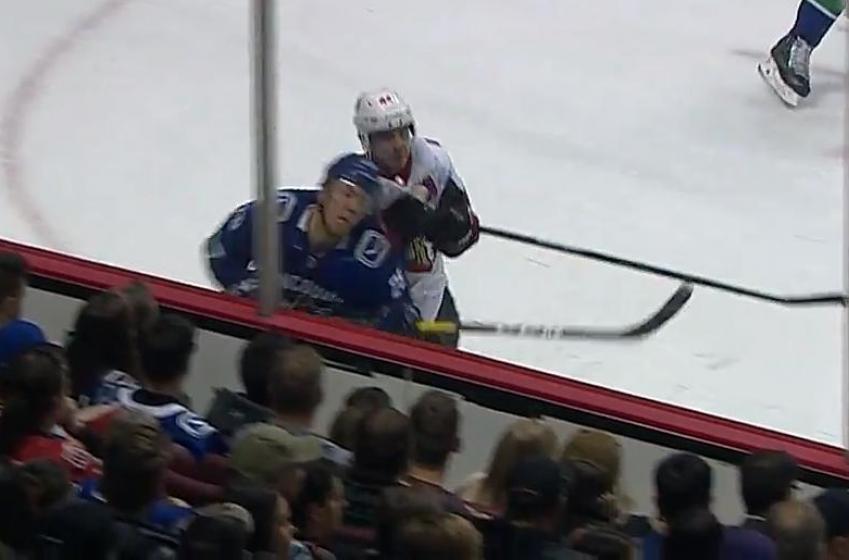 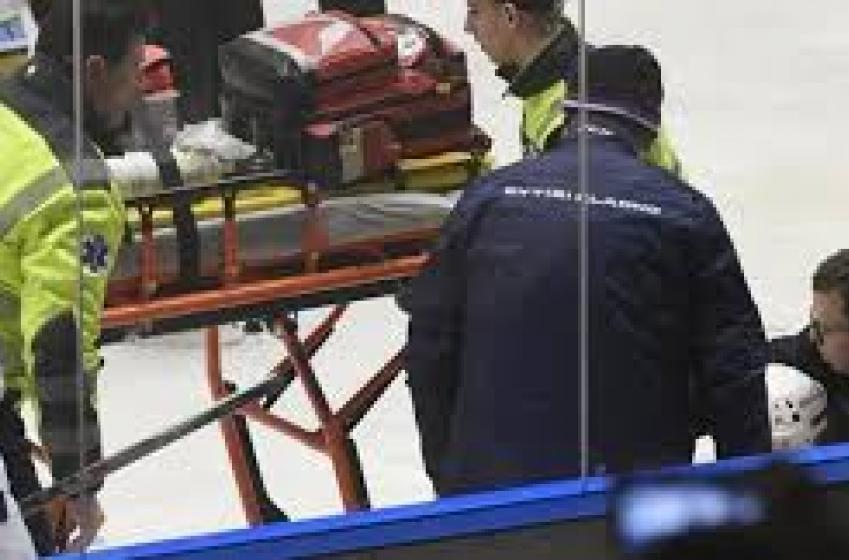 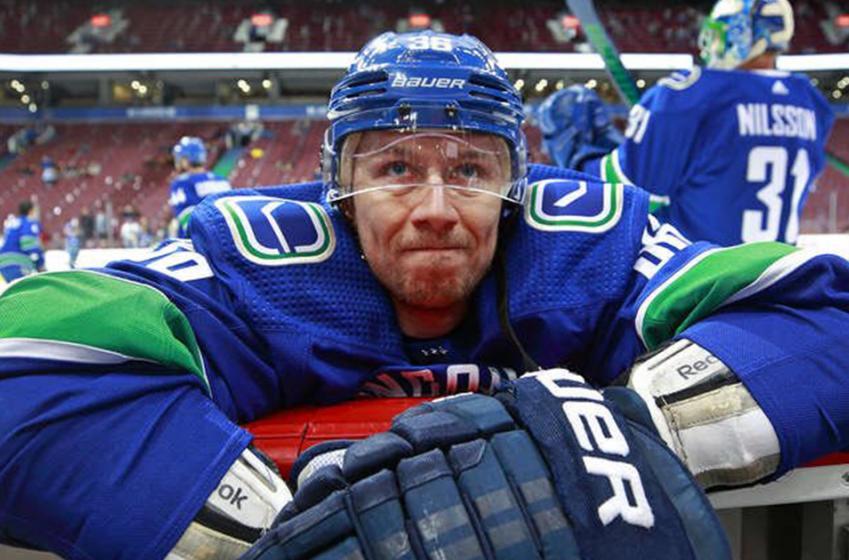 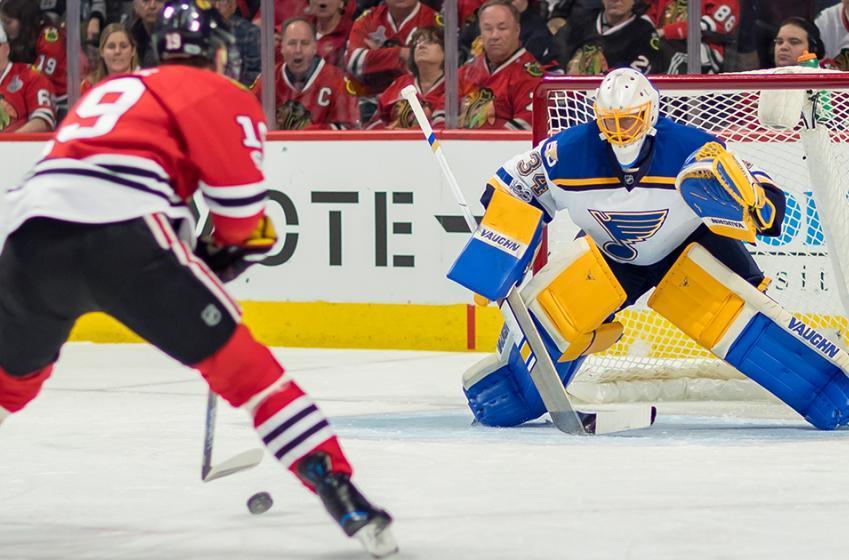 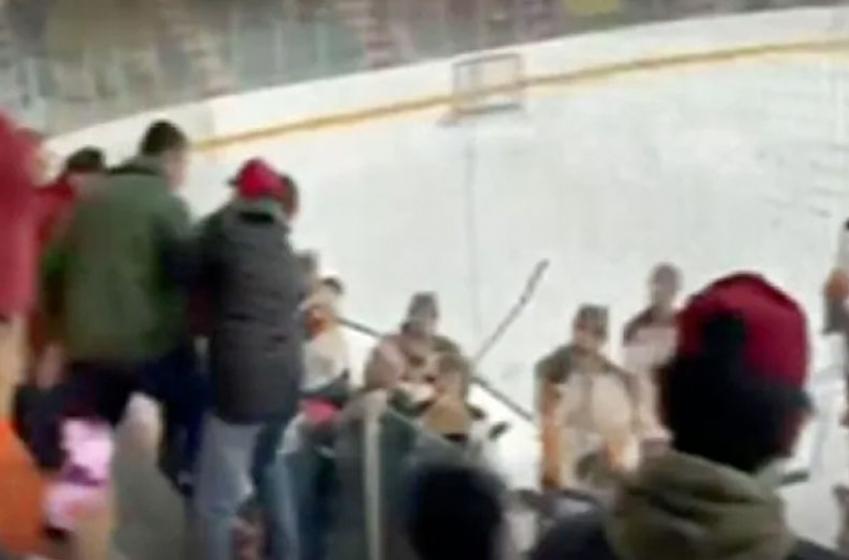 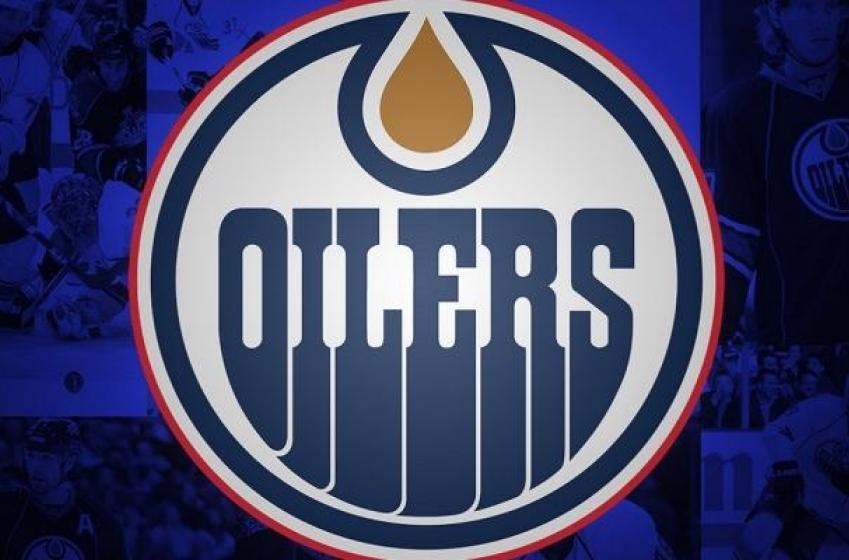 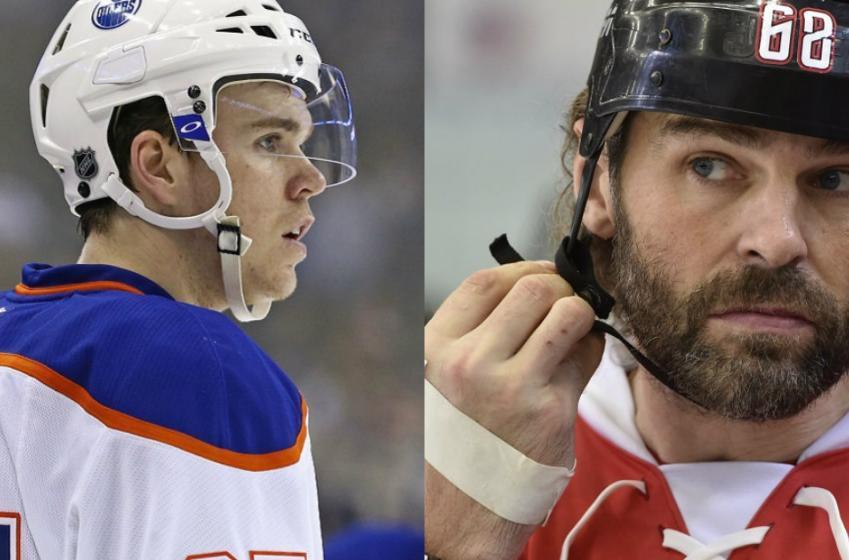