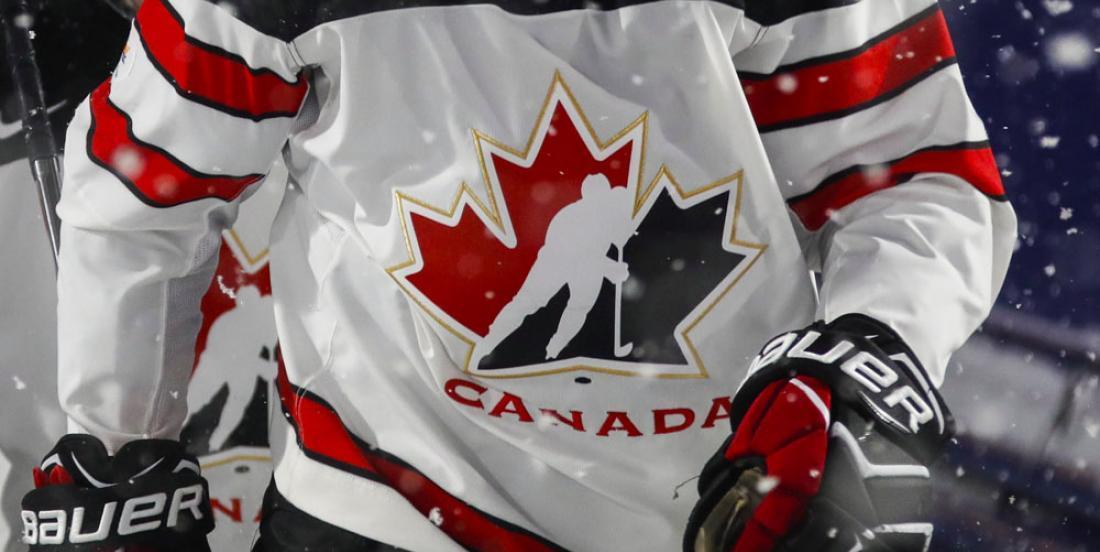 This just in, Hockey Canada has officially announced a re-naming of the existing age divisions in minor hockey beginning in 2020-21.

This news comes on the heels of Hockey Canada coming under fire for the use of the term "Midget" which some feel is a derogatory and outdated term.

While Hockey Canada wouldn't confirm their reasonings for the name changes, Chairman Michael Brind'Amour did say:

Earlier this year, the Alberta Little People Association fought to have the long standing term in minor hockey, which they say is outdated and offensive, removed from the sport. In Alberta, and indeed in most of Canada, players aged 16 and 17 play Midget hockey, which of course is an outdated term for Little People, similar to Dwarf.

“We want to raise awareness to say that this word is not appropriate anymore,” Jessica Hayhoe, who is the group’s vice-president, told Calgary’s 770 CHQR on Monday.

“Our group has come together and [we] have approached Sports Alberta to talk about this with them to make it more of a grouping for sports that go with the age group,” Hayhoe said, “and not necessarily a word that is thrown around casually in the sports world.”

If this all sounds crazy to you, it’s just a name after all, this movement in Alberta is not the first of its kind. Manitoba, British Columbia, Ontario and Price Edward Island have all taken up the case to eliminate the word, as well.

“Sport Manitoba is, Ontario Basketball is, Hockey BC and Hockey PEI and Hockey Quebec are, and nationally, we’re working with Hockey Canada. The US Hockey Federation, for [the] 2016-17 season, eliminated the word. So it’s becoming more worldwide, not just here in Canada,” Hayhoe said.

I hate to make light of this… but don’t we have bigger problems in minor hockey these days? Costs for ice time, travel and equipment is out of control and there are literally thousands of children in Canada who love to play minor hockey but can’t afford to. The fact that Hockey Alberta and these other organizations are spending so much time on divisional names is pretty discouraging…

In any case, the divisions have been renamed... let’s please move on to more important matters.