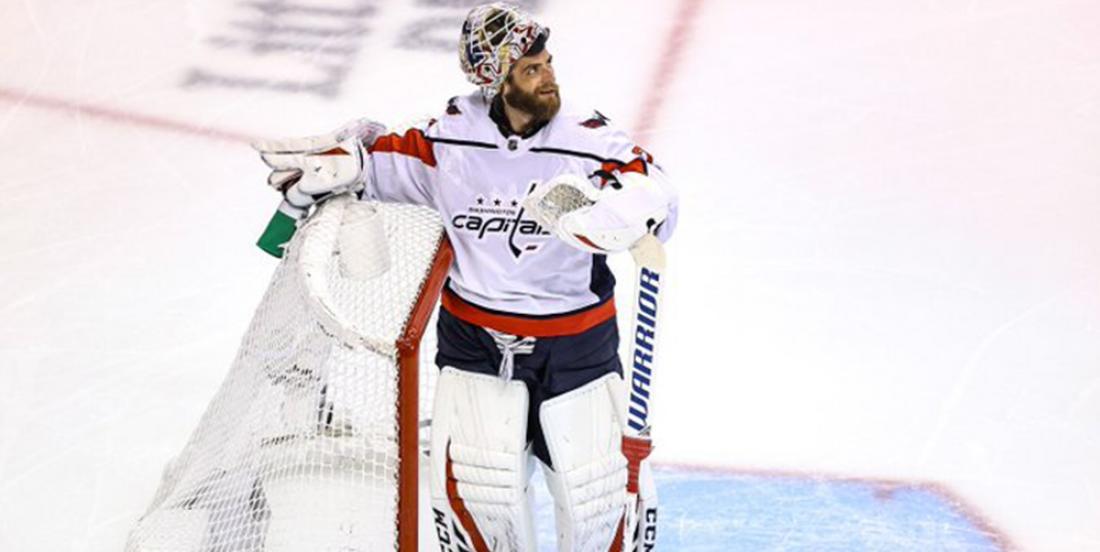 In case you missed it earlier this evening, the Washington Capitals' 2019-20 season officially came to an end after they limped through a weak 4-0 loss to the New York Islanders in Game 5 of their opening round playoff series. For the Caps it's their second consecutive first round playoff loss and well.. as head coach Todd Reirden puts it, it's simply unacceptable for a team with this much talent.

To say that there are a lot of question marks surrounding the Capitals heading into this offseason would be the understatement of the season. Reirden himself is on the hot seat, so don't be surprised if management elects to replace him with a more proven veteran option.

As for the on-ice personnel, well there's a VERY good chance that franchise icon Braden Holtby has played his final game for the Capitals. The 30 year old Holtby is a pending free agent and there hasn't been any negotiation on a new contract between him and Caps GM Brian MacLellan. With youngster Ilya Samsonov expected to take over the crease in D.C. full-time next season has Holtby played his final game for this team?

Capitals insider Samantha Pell asked Holtby that exact question and Caps fans may want to get out a tissue before reading Holtby's response.

Oof... right in the feels. If this is indeed Holtby's swan song with the Capitals, he'll undoubtedly go down in history as the team's all-time greatest goaltender... with all due respect to The Net Detective Jim Carey.