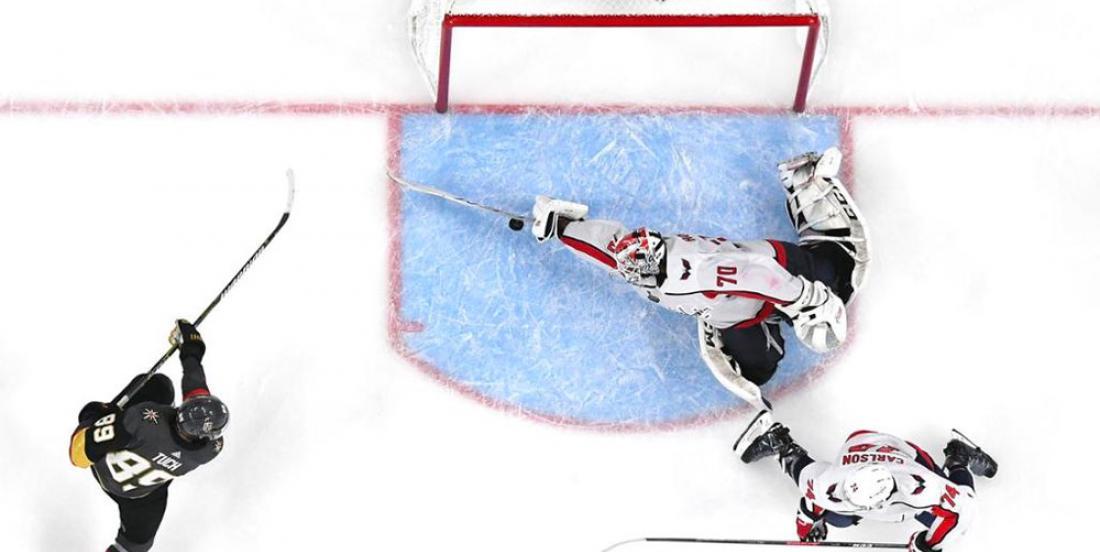 Don’t look now, but we just got finished wrapping up an entire decade of hockey when the clock struck midnight on January 1st, 2020.

The previous decade gave us as hockey fans so many lasting memories. The goals, the hits, the fights… and of course the saves. There have been so many outstanding plays made in the NHL the past decade that it seems impossible to come up with a ranking, but that’s exactly what the folks at NBC Sports have done.

Chosen as the “Save of the Decade” was a save simply known as “The Save”. Flashback to the spring of 2017 and the Vegas Golden Knights were in the middle of their unprecedented run to the Stanley Cup Final. Once there, they met Washington Capitals netminder Braden Holtby and… well… see for yourself:

The Capitals would go on to win Game 2 and, as they say, the rest is history.