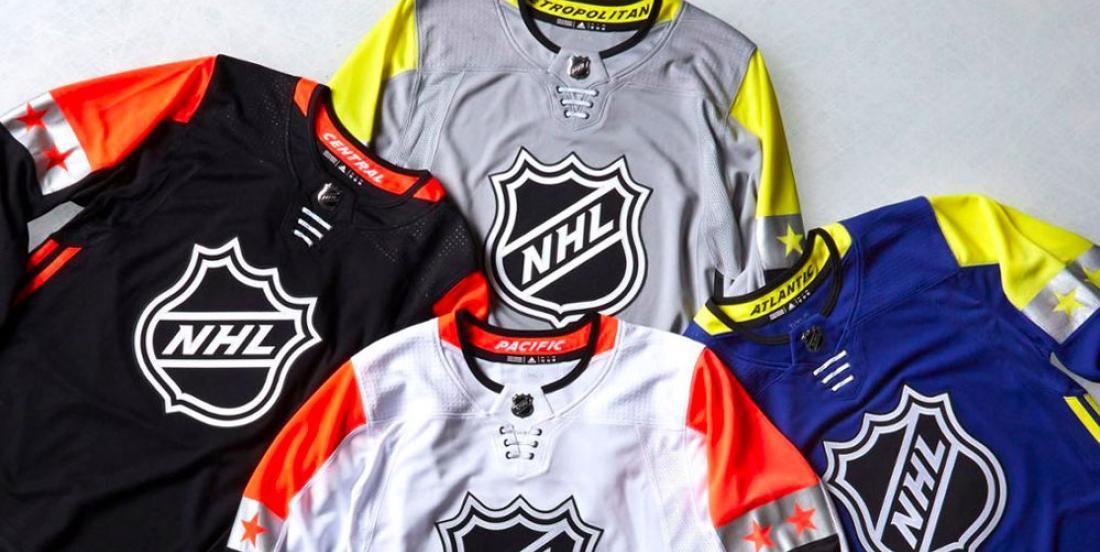 Read below for some reporting on the news, courtesy of Richards:

A few weeks after the national title game wraps up at Hard Rock Stadium, another big event will be held in Sunrise, as multiple sources have confirmed to The Athletic that the Florida Panthers have been awarded the 2021 NHL All-Star Weekend.

This will be the fourth time the NHL has held its midseason classic in the Sunshine State. The Panthers previously hosted it in 2003 and it has been in Tampa twice — most recently in 2018.

The Panthers organization has officially declined to comment, but that hasn’t prevented Panthers players from voicing their excitement over the news.

“Nothing against other places around the league, but we’re talking about January in Florida,” said defenseman Aaron Ekblad. “This is where guys want to be.”

Teammate Vincent Trocheck echoes Ekblad’s sentiments saying, “An All-Star Game on the beach? That is awesome. With the sun and our weather, it is a vacation destination already.”

“This would be huge for our city, our organization and for our fans. They would love it. They make the game so much fun for everyone even if you can’t get to the game. They’ll turn downtown into a hockey town.”

Captain Aleksander Barkov is certain that players will Flock to South Beach next season.

“There are a lot of things to do here for players, either in Fort Lauderdale or Miami,’’ said Barkov. “This is a great place. Players would really enjoy their time here.”