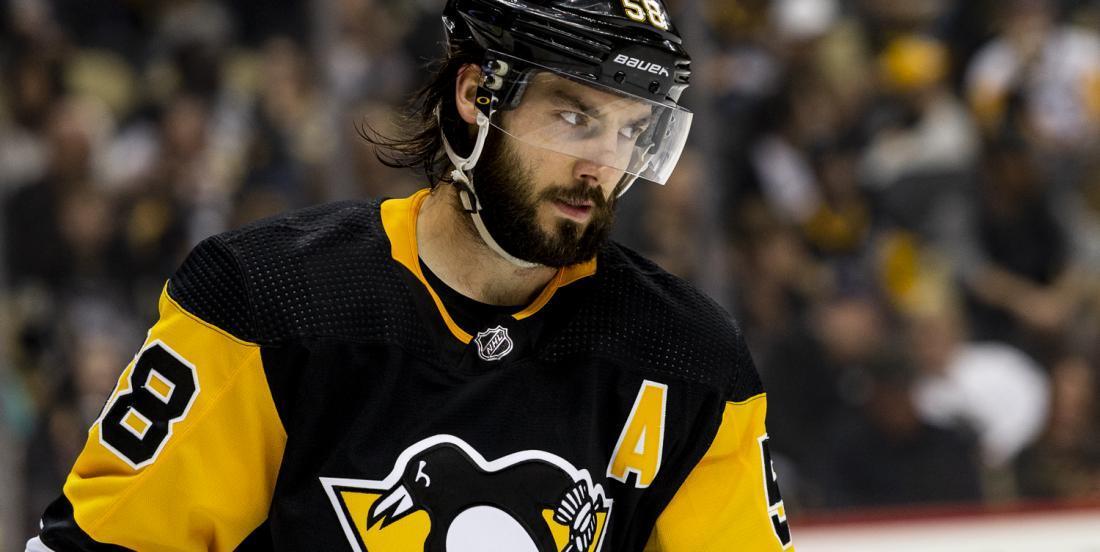 According to the team’s head coach, star defenseman Kris Letang is expected to miss a significant chunk of time with injury.

“Kris Letang will be week-to-week with a lower-body injury.”

Bryan Rust scored his second goal of the game in overtime and the Penguins rallied past the Islanders 4-3. Pittsburgh erased a three-goal deficit in the third period. Jared McCann had a goal and two assists, and Evgeni Malkin also scored for the Penguins.

Letang was not in the lineup. And won’t be for a while…