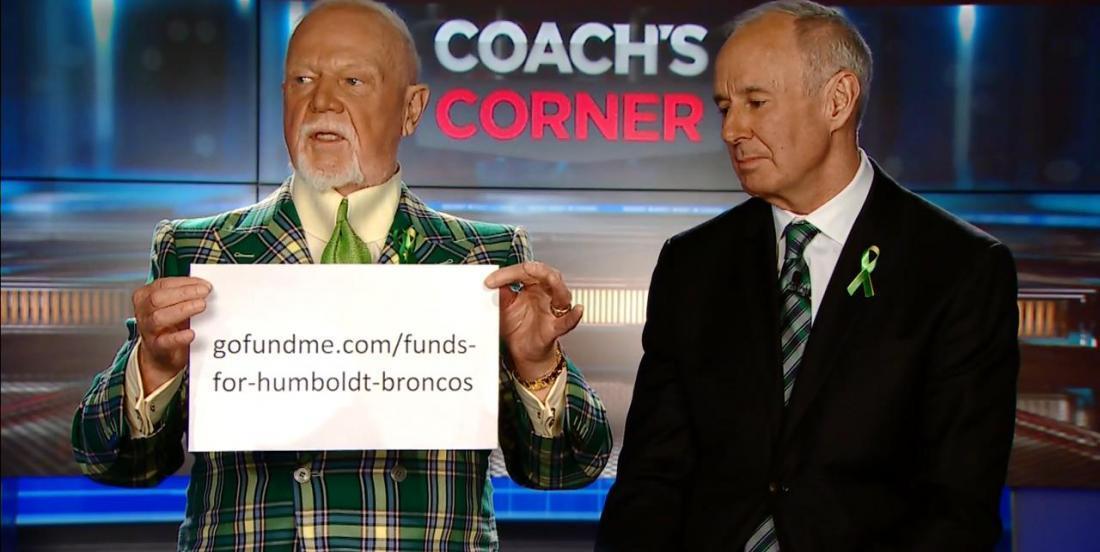 If Don Cherry was fired, they believe the same thing should happen to Allen!

There are many things that have happened ever since Don Cherry was fired by Rogers Sportsnet for making divisive comments about immigrants and newcomers to Canada who do not wear a poppy to show support for Canadian veterans.

One event that has many Canadians engaged is when CTV correspondent Jessica Allen made comments on the air, describing hockey players as “white boys” and “bullies” on CTV’s The Social.

This has prompted many people to demand for Allen to be fired and a few parents of the April 2018 Humboldt Broncos bus crash said it would no longer speak with CTV because of Allen’s comments. They even shared their desire to see Allen dismissed from her position.

Tom Straschnitzki, the father of Ryan Straschnitzki, who is paralyzed from the chest down, said if Cherry got fired for his comments, CTV should do the “right thing.”

Earlier this week, Toby Boulet, whose son Logan passed away from injuries suffered in the crash, spoke out on Twitter.

“How dare you! You do not know my son or the other sons on the Bronco bus. You are spreading assumptions on a national scope based upon your own personal experience. Do better CTV!” he said.

CTV and Allen herself have issued apologies for the comments that were made public on The Social.

“We would like to apologize to everyone who was offended by the remarks, and let you know that your feedback sparked much debate and introspection at The Social and CTV,” the network said in a statement Thursday. “We won’t restrict our hosts from offering their opinions on an opinion show, but we will always listen to viewers when they offer theirs.”

Here is what Allen had to say:

“I regret saying that my experiences were personal instead of underlying that they were specific episodes from determined moments with particular individuals,” she wrote.

“As a result, I offended many people. Not just our viewers, but parents, children, coaches, volunteers and hockey families everywhere. To you I apologize.”