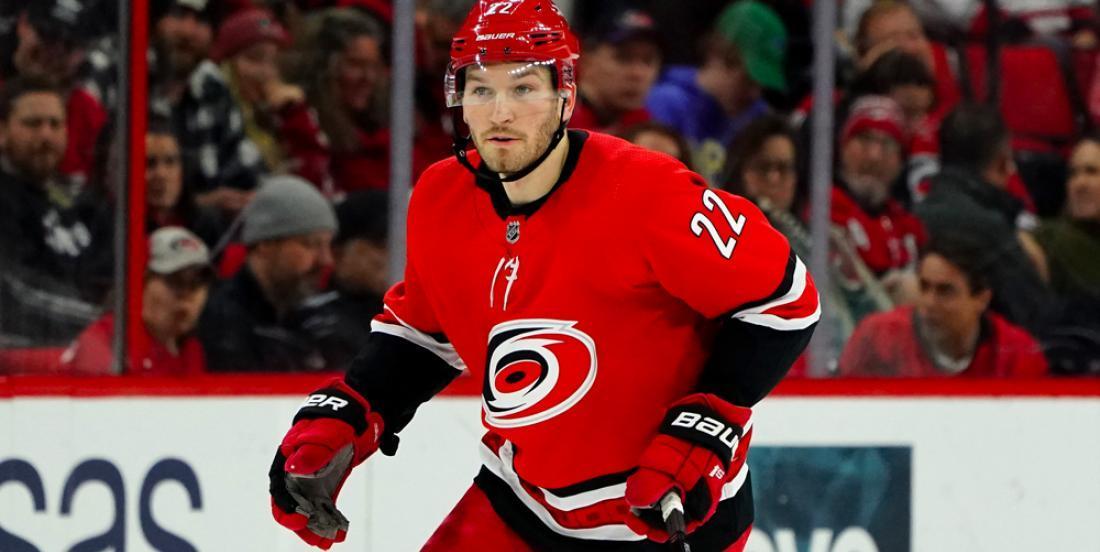 Things have gone from bad to worse for the Carolina Hurricanes on the injury front. Not only is the team without its two NHL goalies (Petr Mrazek and James Reimer) and their number one defenseman (Dougie Hamilton) for the forseeable future, but now blueliner Brett Pesce is also out long-term. In fact, Pesce's seasons is over following shoulder surgery.

Read below for the full press release announcement of today's news courtesy of the Hurricanes' official website: