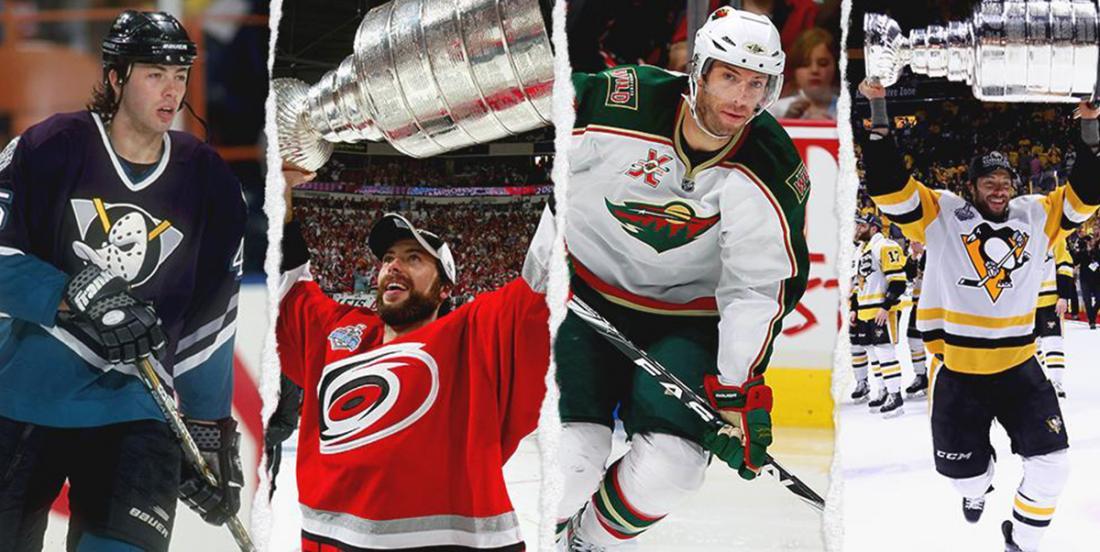 What a career. Congrats!

The 42 year old walks away from the game as a three time Stanley Cup champion and one of the most respected players in the game. He played 1516 regular season games split between the Anaheim (Mighty) Ducks, Florida Panthers, Carolina Hurricanes (twice), New York Rangers, Ottawa Senators, Minnesota Wild (twice), Nashville Predators and Pittsburgh Penguins (twice). He amassed 266 goals and 731 points over the course of his career.

As you might expect for a player as well respected as Cullen, there was an outpouring of well wishes online once his retirement was made official. Check out some of these tweets below: