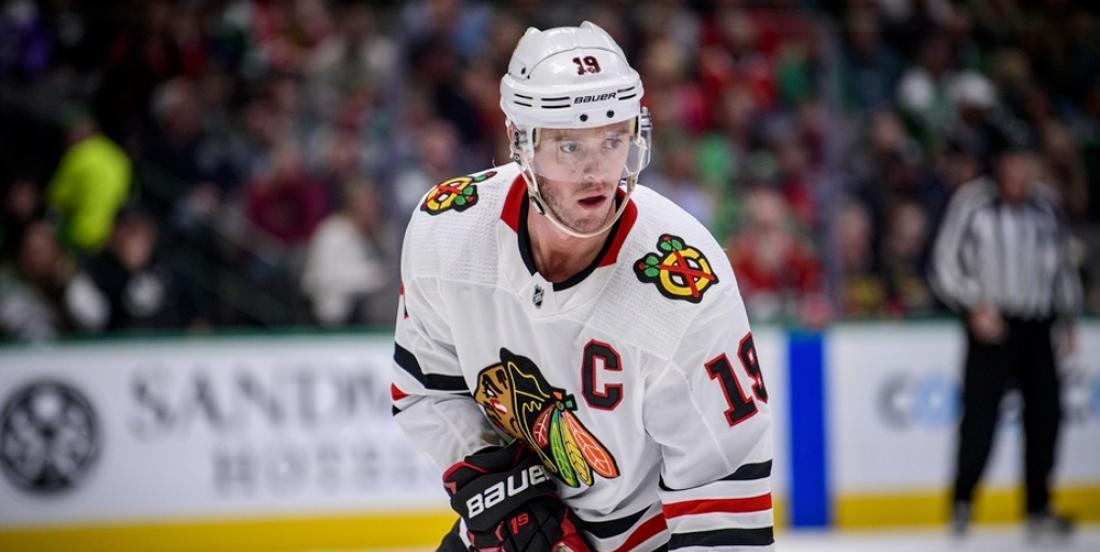 In case you missed it yesterday, Chicago Blackhawks captain Jonathan Toews issued a statement concerning protests in the United States in the wake of the murder of George Floyd. Toews wasn't the first NHL player to speak from the heart on the subject, but his statement might be the most poignant.

Toews' message is clear: Open your eyes and open your hearts.