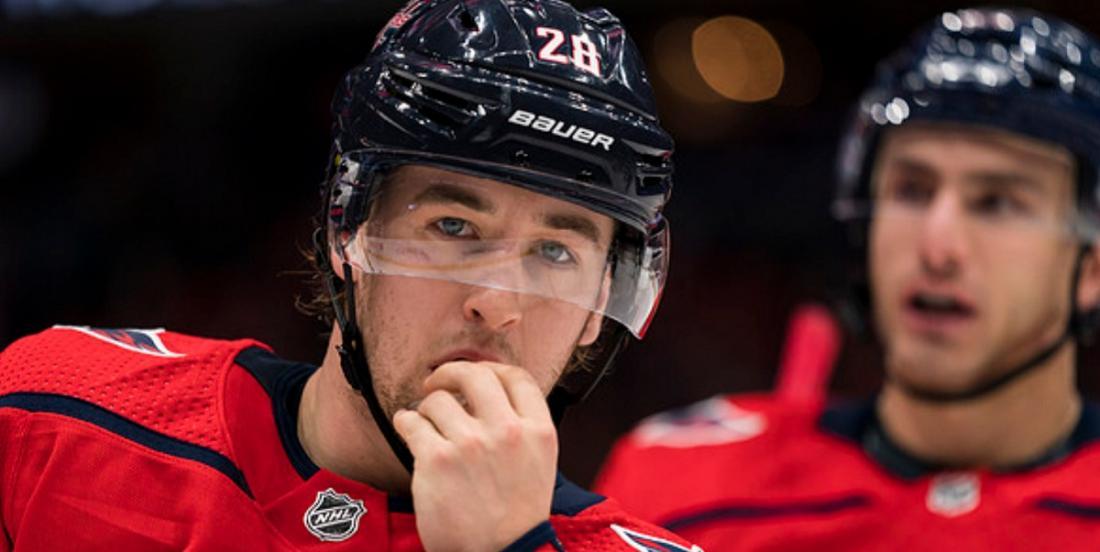 It may sound harsh to some but the career of National Hockey League journeyman Brendan Leipsic may be over.

As all of you will know by now the Washington Capitals forward landed himself in some hot water this week when private messages that he had sent to some friends on social media were leaked to the public by someone who allegedly hacked Leipsic's account or accounts. The messages were damning, containing multiple references to drug use which of course is never going to be a good look for a professional athlete that is supposed to be doing everything to achieve peak performance. It is even worse in the case of a player like Brendan Leipsic who has frankly been a fringe NHL player throughout his career in the league.

The real damage for Leipsic however came as a result of the messages he published about his teammates, former teammates, and their significant others. In several of the messages Leipsic could be seen degrading the wives and girlfriends of his former teammates, making negative comments about their weight and appearance. In one instance he even calls out 2 Washington Capitals players, Nic Dowd and Garnet Hathaway, calling both men "losers" while in the same breath describing them as his linemates.

It comes as no surprise then given the tremendous amount of backlash that these leaked messages have caused against Leipsic that on Friday the Washington Capitals made the decision to cut ties with the veteran of 6 NHL seasons, releasing a very brief statement indicating that Leipsic was off the team.

"The Washington Capitals have placed Brendan Leipsic on unconditional waivers for purposes of terminating his contract," said the Capitals on the team's official website.

No doubt keeping him in the locker room would have caused significant problems with his teammates, teammates that are frankly far more valuable to the organization than Leipsic is. I will say however that I am more than a little sad that we may now never see Leipsic forced to line up against the husbands and boyfriends of some of the women he disparaged, given that this could be the end of his NHL career.

As I stated Leipsic is a fringe NHL player and although he can probably still play in the league I find it difficult to believe that an NHL team will be so desperate for a player of his stature that they would risk all the negative publicity that would come with signing him.