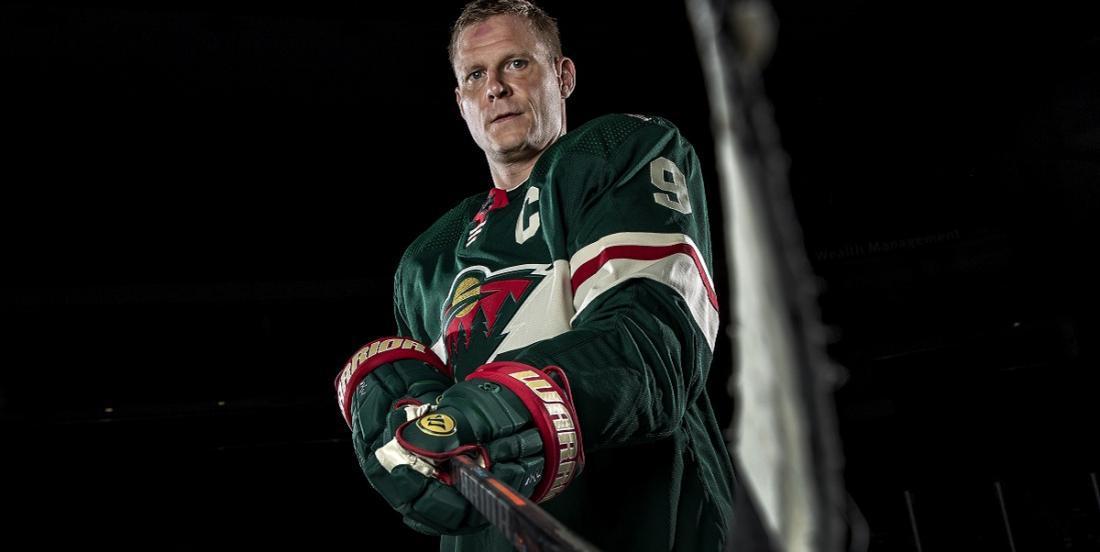 The Minnesota Wild are set to part ways with one of the most recognizable players on their roster, captain Mikko Koivu.

In a recent article Minnesota Wild insider Mike Russo revealed that Koivu had likely played his last game as a member of the Wild. Furthermore Russo indicated that the decision had come from the team, with the Wild reportedly not willing to offer Koivu another contract despite his extremely long tenure within the organization.

According to Russo, Minnesota Wild general manager Bill Guerin would have met with Koivu last month during the team's exit interviews and it was at that time that the long time Wild captain would have been informed of the team's decision. It was no doubt a tough call to make on the part of the Wild, but I do suspect that the fact Guerin is a relatively new figure within the Wild's front office may have made it considerably easier for him to make a hard choice of this nature.

In spite of the fact that there is no doubt the quality of his play has declined and in spite of the fact that he was placed in a reduced role this season there were some who believed that Koivu could have returned on a short term deal had he been willing to take a hometown discount, but it would appear that even that is now off the table.

If this does indeed mark the end of Koivu's tenure in Minnesota, and given the accuracy of Russo's reporting I have no reason to suspect it isn't, he will leave as the team's all time leading scorer. Since being drafted by the Wild in the 1st round (6th overall) of the 2001 National Hockey League Entry Draft, Koivu has appeared in a whopping 1028 NHL games for the Wild and he recorded 205 goals and 504 assists for a combined total of 709 points in those games. Very respectable numbers to say the least.

It will also mean that Koivu, who is set to be an unrestricted free agent, will be looking for employment on a team outside of Minnesota for the first time in his NHL career, assuming of course that he chooses to continue playing in the NHL.