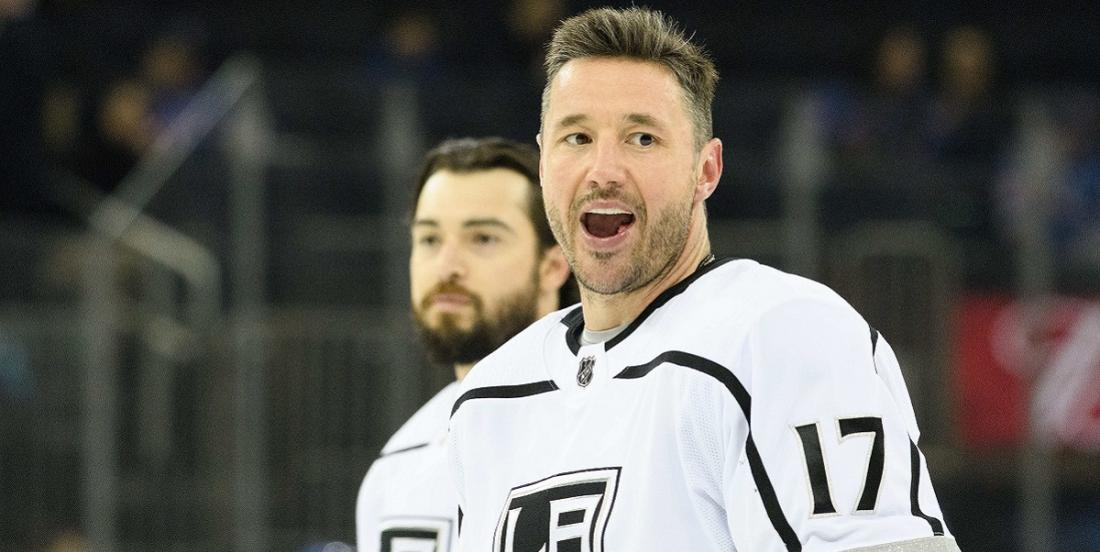 Kovalchuk is walking away from another NHL contracts.

The Los Angeles Kings released a short statement on Monday morning that left no doubt about where this situation is right now. From the Kings official announcement:

Ilya Kovalchuk has left the team and been placed on unconditional waivers for the purpose of terminating his contract with the club.

This of course marks the second time that Kovalchuk has walked away from a big contract in the National Hockey League, and although he has been heavily criticized for doing so there is something admirable about that. It is not everyone that would willingly step away from millions of dollars of guaranteed money in an effort to pursue what they feel is more valuable to them, and in this case it appears to be playing time for the Russian star forward.

So how much money did Kovalchuk leave on the table this time? Well the good news for him and his agent is that he is walking away from far less money this time around. Here is a breakdown on the financial details from Sportsnet insider Chris Johnston:

Kovalchuk received a $2.65M bonus payment yesterday from Los Angeles and a $2.65M bonus payment on Sept. 15. By leaving the team and terminating his contract now, he gives up roughly $400,000 in salary this season and $4.25M next. Of course, he's soon to be an unrestricted free agent and will be eligible to sign a new contract.

That of course is going to be the most interesting wrinkle in all of this, whether or not Kovalchuk will now sign another NHL contract. There have been reports that both the Kings and Kovalchuk's management tried to find a suitable trade but that nothing of substance materialized, but that does not mean that there is no interest. Kovalchuk could now sign a much cheaper deal than the one he had with the Kings, and that could open the door to a lot of new teams that could not previously have afforded him under his existing contract.