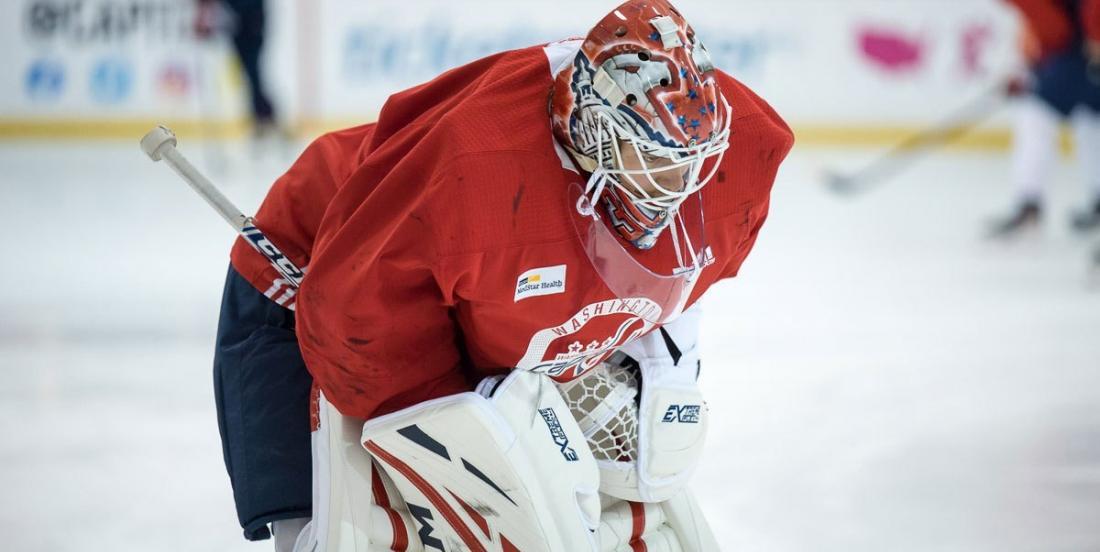 The Washington Capitals will be heading into the bubble without an important piece of their roster.

According to a breaking news report from NHL.com's Tom Gulitti, Washington Capitals goaltender Ilya Samsonov has suffered an injury and will no longer be joining his teammates in Toronto for the Qualifying Round of the Stanley Cup Playoffs. Details of the injury have not been disclosed at this time, no surprise given the league's new rules regarding injury and illness reports, however I feel confident in labelling this as a serious injury given that Samsonov has been ruled out of the playoffs entirely.

Under normal circumstances this could have proven to be a relatively minor issue for the Capitals given that starting goaltender Braden Holtby is expected to shoulder most of the workload in the playoffs, however with the National Hockey League's condensed schedule in the 2020 Stanley Cup Playoffs the loss of a backup goaltender may prove considerably more problematic. All of that is assuming that Holtby doesn't suffer any kind of injury or ailment himself during the team's run in the playoff, should the Capitals number one goalie go down the loss of Samsonov might suddenly become a major problem for the team moving forward.

There is a small silver lining here for fans of the Capitals and that is an indication that Samsonov is expected to be ready for the start of the 2020 - 2021 regular season, although that should come as little surprise given how long we have before the start of that season. Samsonov was coming off a solid season for the Capitals in which he appeared in 26 games and posted a 2.55 goals against average and .913 save percentage