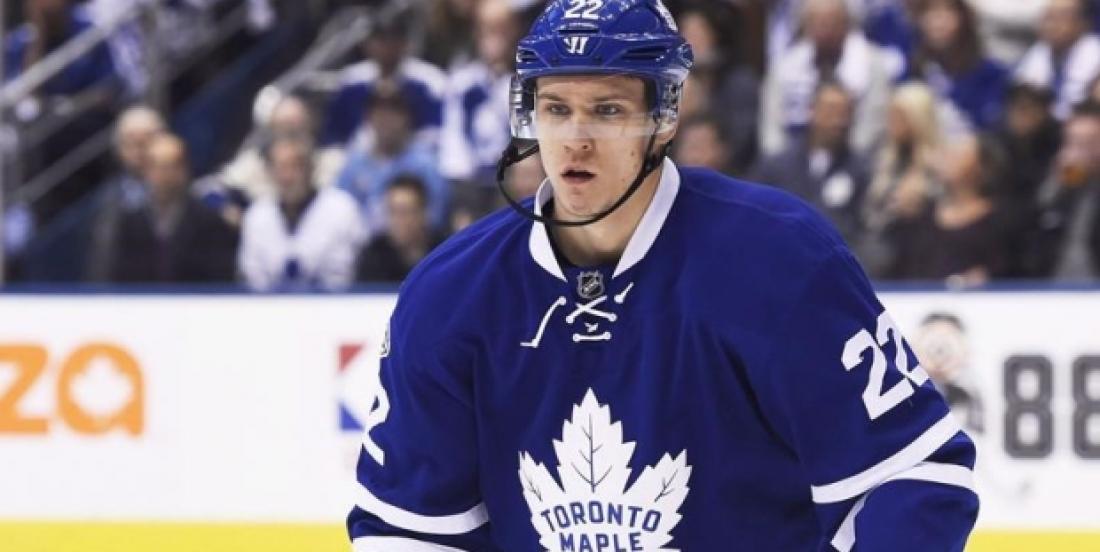 There seems to be a few obstacles in the way, but…

As we found out last week, Nikita Zaitsev wants out of Toronto.  The 27-year-old defenseman, citing personal reasons, made his trade request public last week and Maple Leafs GM Kyle Dubas said the two sides are “working together” to find Zaitsev a new home as soon as possible.

And it seems like now could be soon enough.

According to Canucks insider and Sportsnet’s Rick Dhaliwal, Vancouver is busy on the phone looking at the trade market and he believes they’ve checked in on the price of Zaitsev, as the blue liner is getting a lot of interest across the league.

The Canucks have expressed the desire to re-make their blue line for the upcoming seasons, and Zaitsev could become the best option available seeing that free agent Erik Karlsson does not seem interested in coming to Vancouver.

However, Zaitsev might want to play outside of Canada, especially after his latest comments on Don Cherry. But we all know fans in Canada will love to see what he had to say:

“I’m amused that clowns like Cherry have a very big emphasis in our country as real experts,” Zaitsev is quoted as saying. “(What he says) will immediately be on the websites, as if this is a serious person of some kind.”

It remains to be seen if the trigger will be pulled on this potential trade between the Canucks and Maple Leafs. But a Zaitsev trade sure sounds to be coming sooner rather than later. 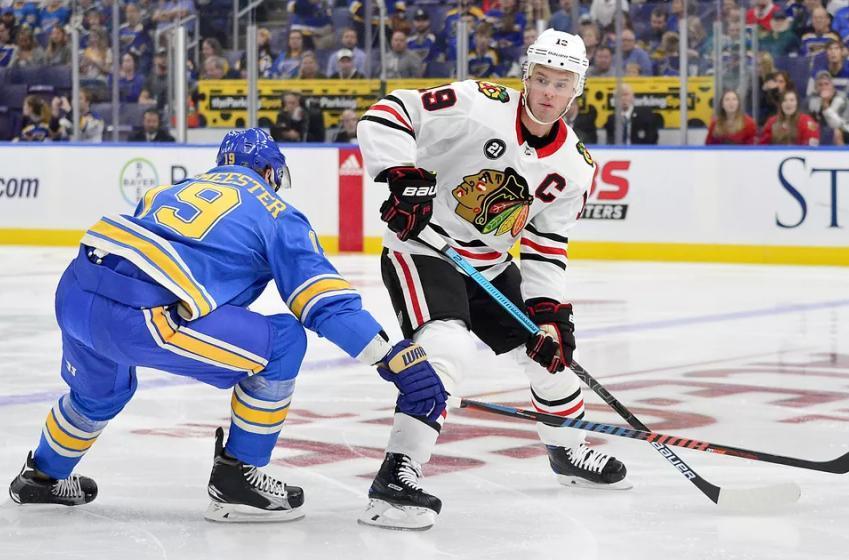 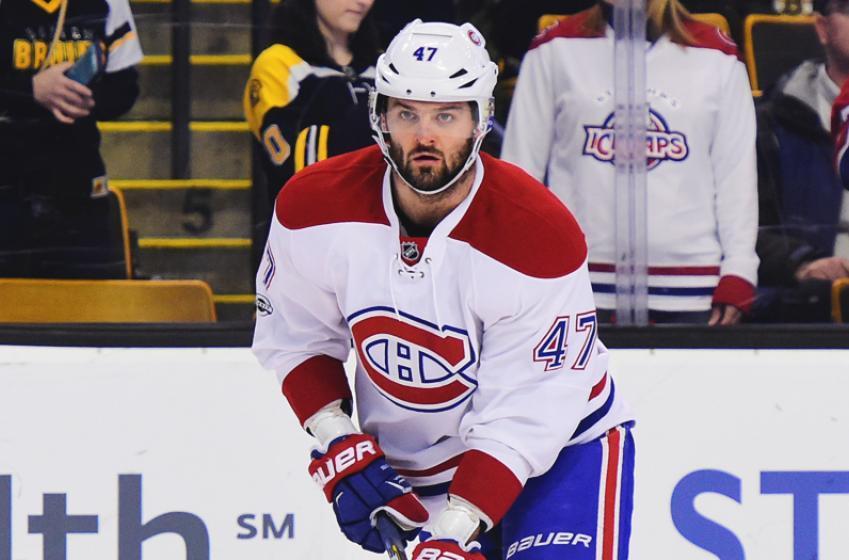 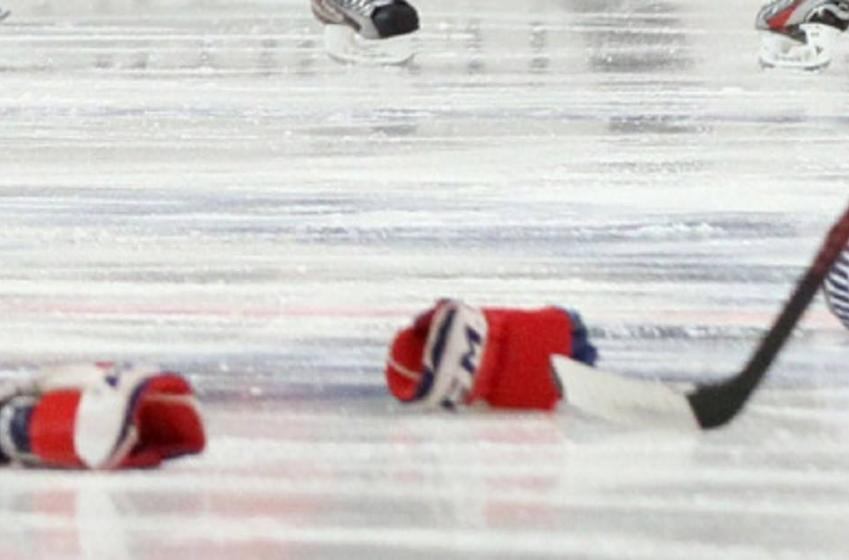 Wow! That came out of nowhere! 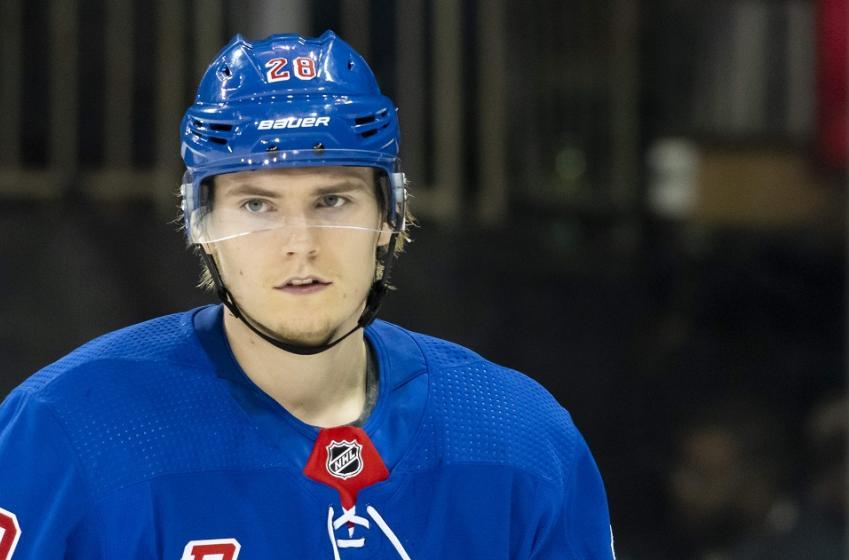 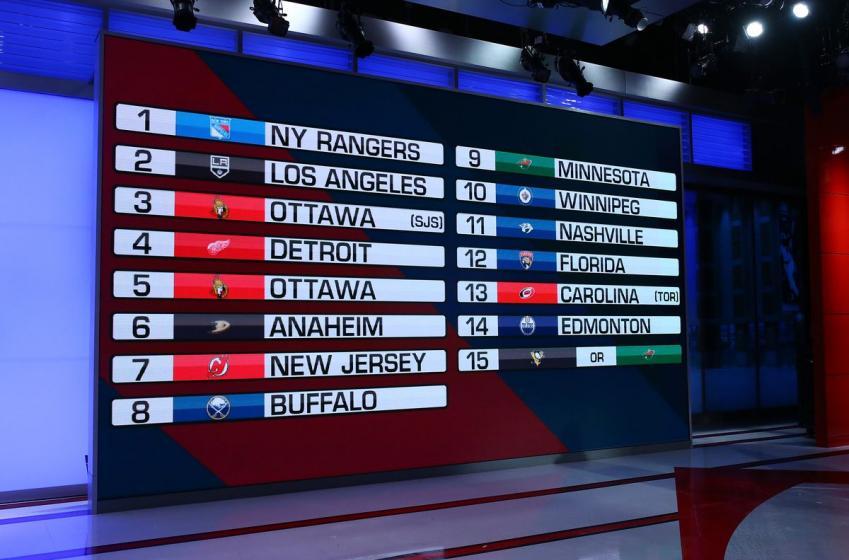 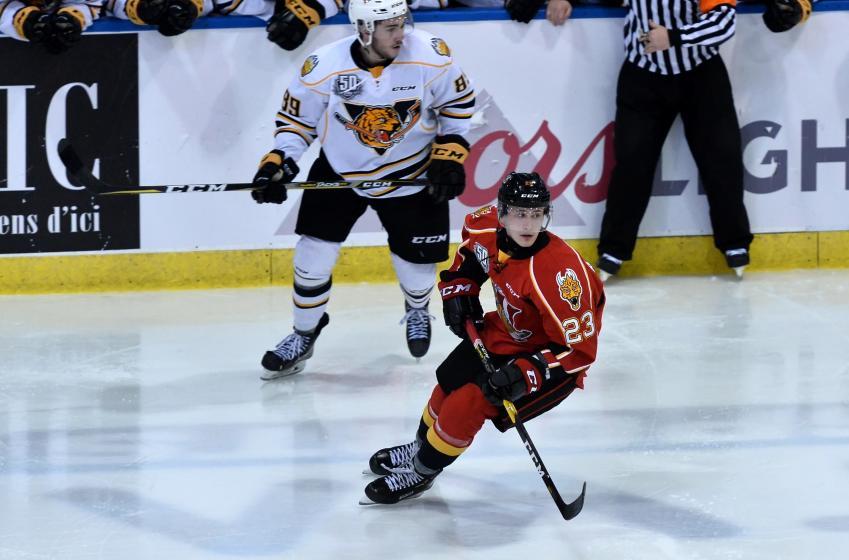 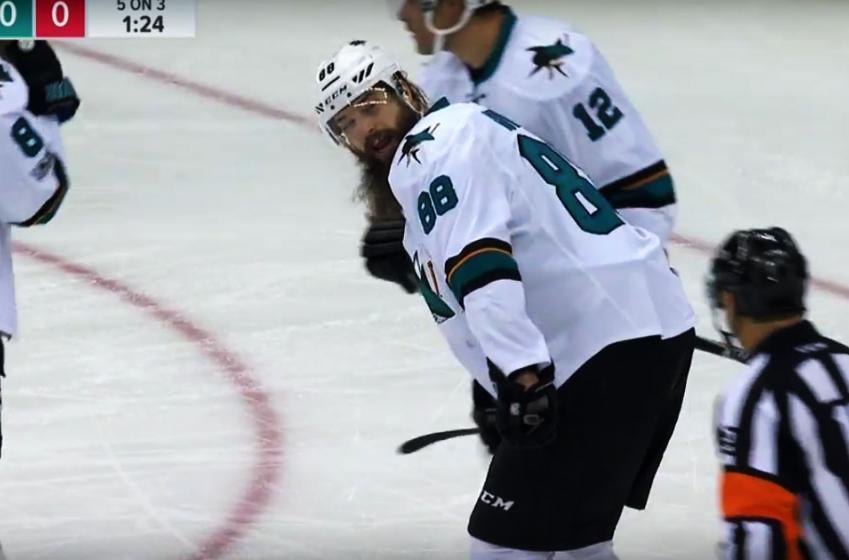 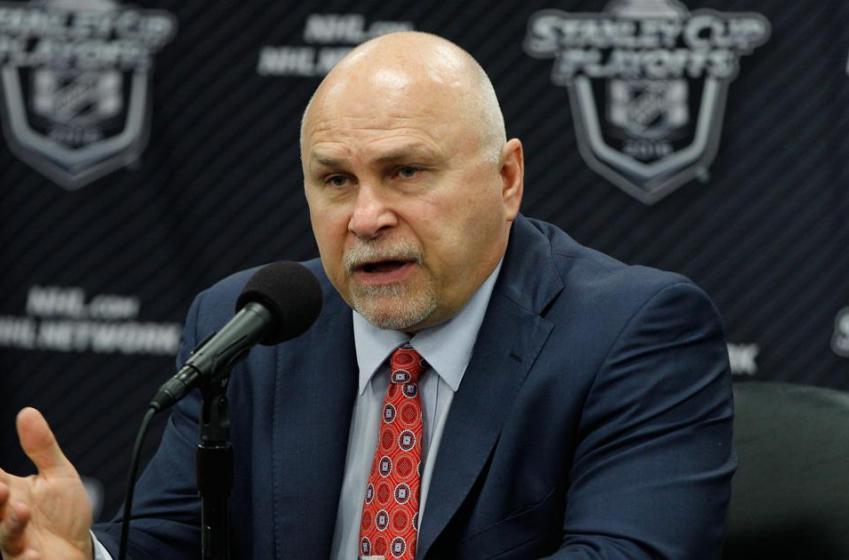 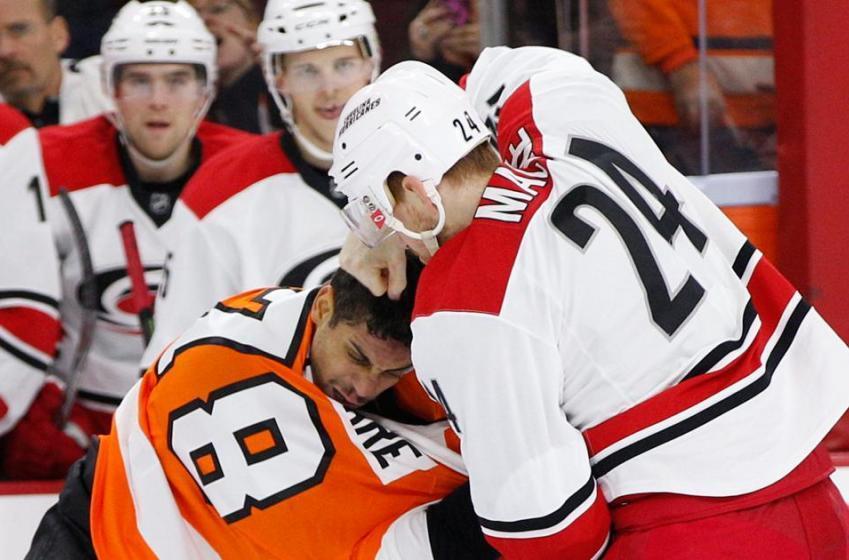 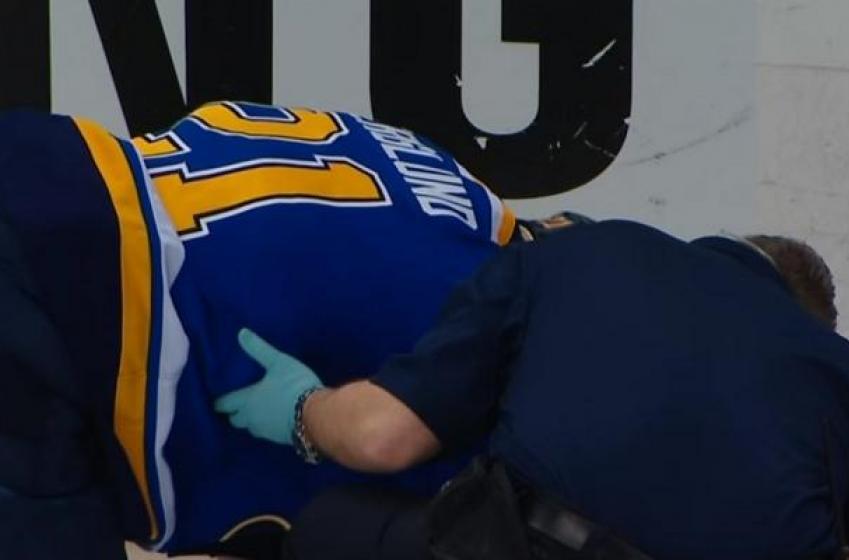 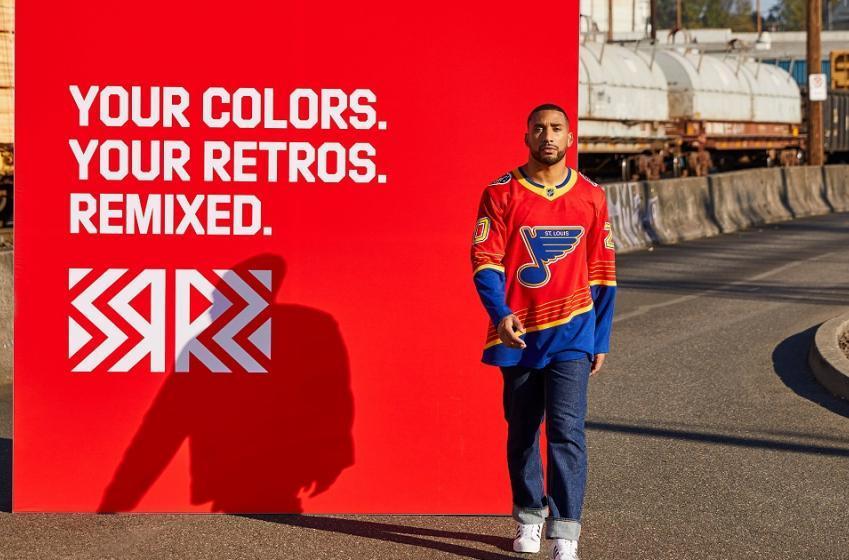 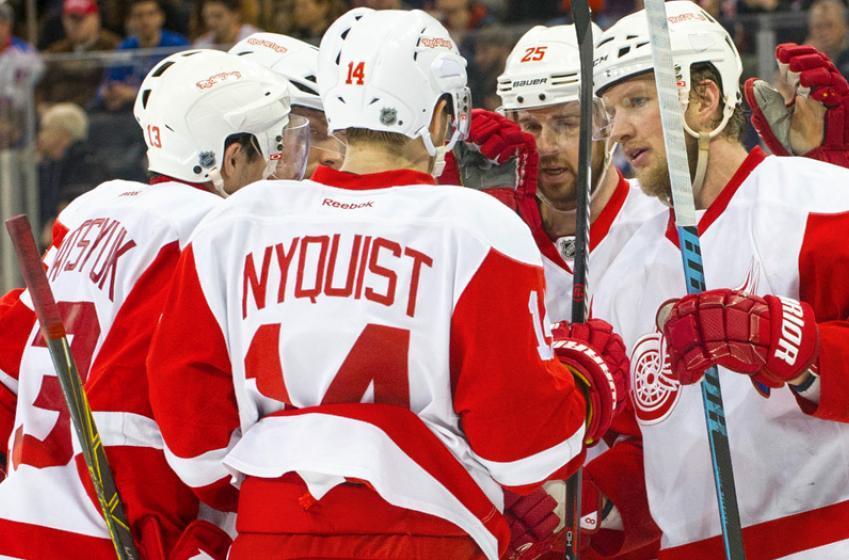 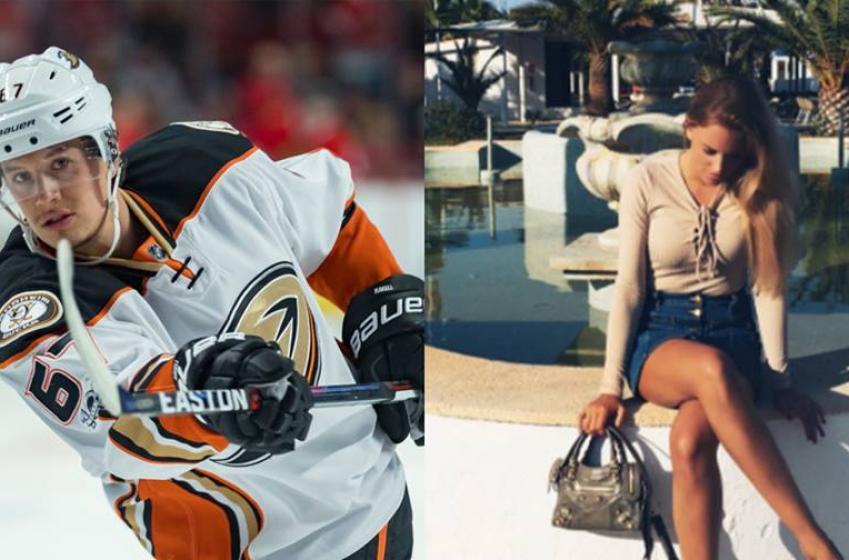 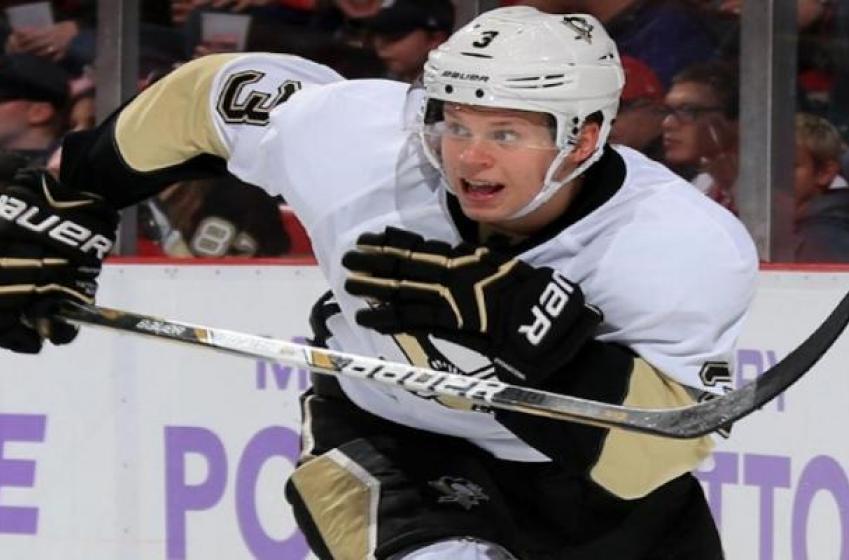