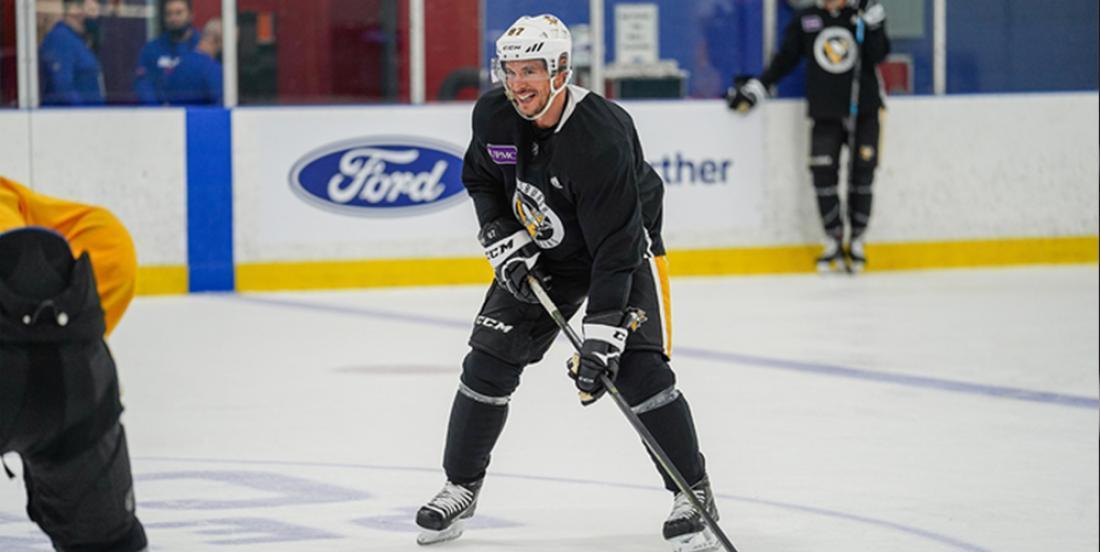 Uh oh… this could be a MAJOR problem for the Pens.

Pittsburgh Penguins captain Sidney Crosby re-joined his team for practice today after missing out on practices this past weekend with an undisclosed injury.

Penguins insider Josh Yohe has reported that Crosby’s injury is “not significant by any means.” Still… that doesn’t help Penguins fans sleep at night. After all, Crosby was limited to just 41 games this season after undergoing core muscle surgery. Whenever there’s any kind of talk about Crosby being injured or sore… well your mind goes to the worst possible scenario.

Another thing to consider… slushy, sloppy August ice likely isn’t going to be good for a guy who just rolled out of surgery to repair core muscles like his groin and abdominals. I don’t know if you’ve ever skated before… but those are pretty important muscles for skating and bad ice will wreak havoc on a tender groin muscle.

In his latest 31 Thoughts column for Sportsnet, NHL insider Elliotte Friedman addresses the issue and even went so far as to ask NHL executive Colin Campbell about what the league is doing to protect players like Crosby.

Stamkos and Sidney Crosby are both believe to have abdominal core issues. Will there be concerns with that type of player taking the ice in August? On a conference call last week, Colin Campbell said he was not worried about excess heat in the hub buildings.

“The real problem is when the doors open in a facility and the fans come in, with their body heat,” said the NHL’s Executive Vice President and Director of Hockey Operations. “We have no concerns about the ice conditions, and we’ve talked with our ice guys in depth about this.”

The other concern — and it’s more early than later in these playoffs — is usage. There are going to be a lot of games chopping up the ice in a short time.

Honestly, I’m not wishing injury to anyone. But, my bigger concern about bad ice has more to do with the quality of play. Are we going to see the puck bouncing all over the place? Might as well just throw a tennis ball out there rather than a puck…