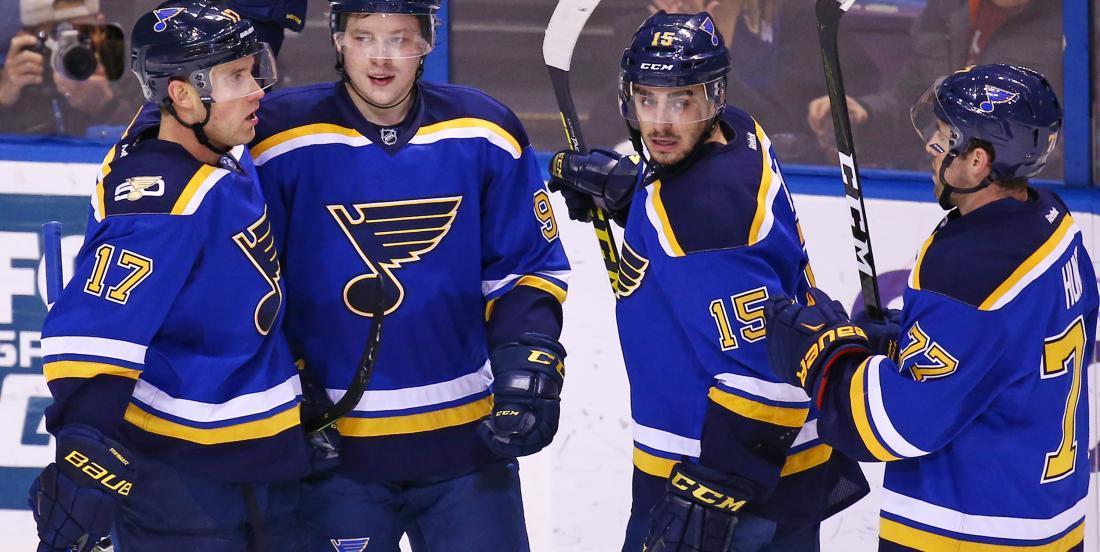 This is a pretty big blow for the St-Louis blues! Robby Fabbri will be out for the remainder of the pre-season and might miss a little bit of the regular season.

Fabbri will be re-evaluated in the next 10 days but has been ruled out for the rest of September. Fabbri has been struggling with a knee injuries and appears to have injured it again. He played in only 51 games last year and had 29 points. He was -16 when he was healthy. The Blues are hoping that this will not be an issue this year as they dealt with this last season.