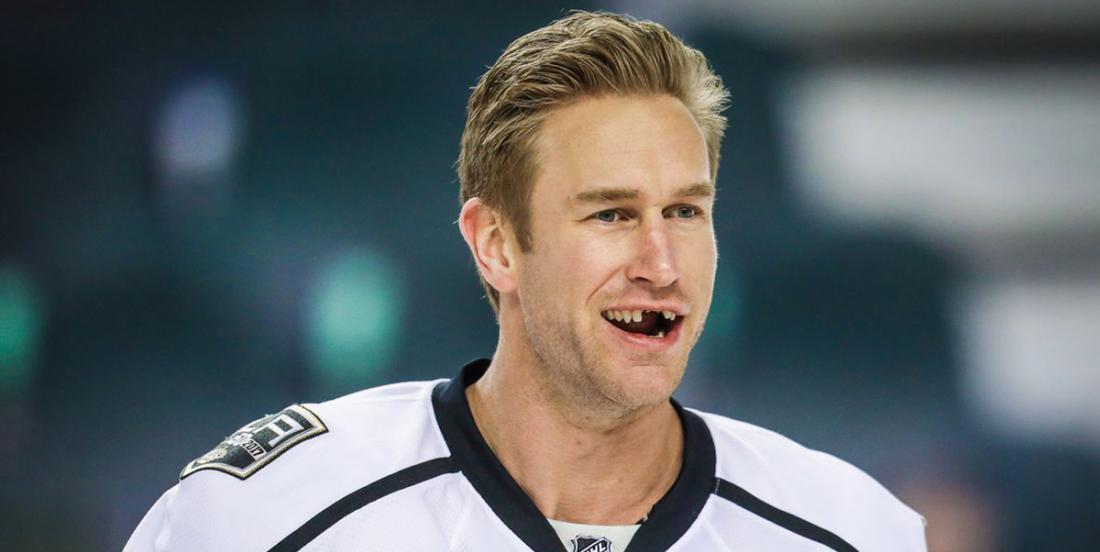 Oh man… this is NOT good news…

According to a report from The Fourth Period’s Dennis Bernstein, it may still be awhile before the Los Angeles Kings get sniper Jeff Carter back in the lineup.

Carter has been out of the Kings lineup since October 19th when he suffered a laceration to his leg after a body check by Montreal Canadiens defenseman Jeff Petry. Prior to that, the 32-year-old center had managed just three assists in six games, but his 32 goal, 66 point campaign from a year ago was good enough to lead the entire Kings roster.

With their top scorer on the shelf long-term, how much longer can the Kings keep up their stellar run atop the Western Conference?