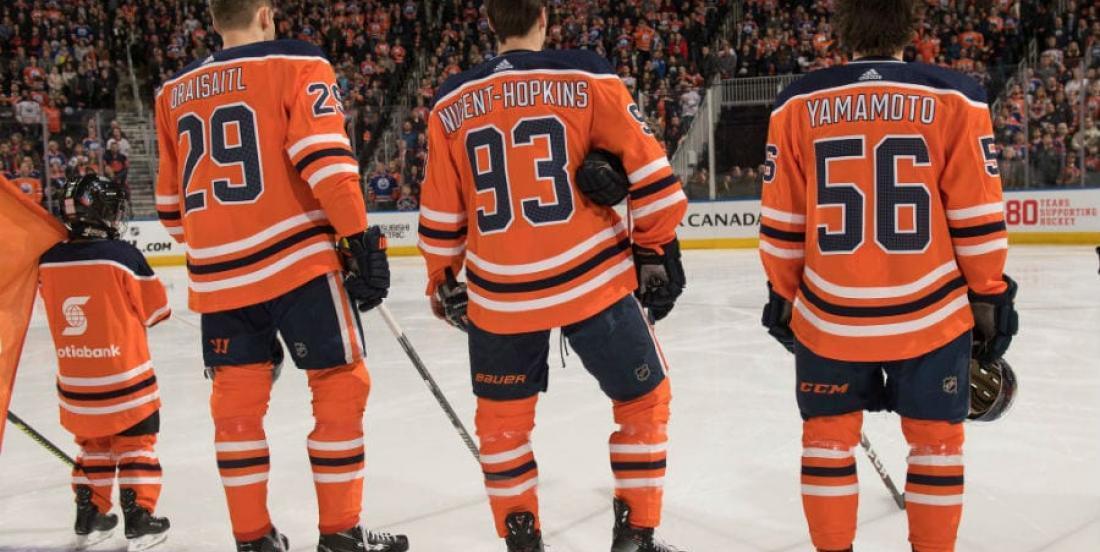 The time off the ice has allowed fans, pundits and insiders to think about what’s best (according to them) for their favourite team, while clubs are definitely focused on the 24-team playoff tournament and the Stanley Cup. But they shouldn’t forget that the free agent market will be close after, which prompted this Edmonton Oilers insider to call upon the team to make an important move before it’s too late.

Allan Mitchell of The Athletic is calling upon the Oilers to re-sign top forward Ryan Nugent-Hopkins. The 27-year-old is set to become an unrestricted free agent next July and Mitchell believes Edmonton needs to show him they want him on board for the long term.

Citing his improved offensive game skating on the wing alongside Leon Draisaitl and Kailer Yamamoto, Mitchell even suggests re-signing him to a six-year, $45-million extension, which would equate to an annual average value of $7.5 million.

However, it could be hard to convince RNH to do so. Mitchell does not want the Oilers to be tempted to moving him at the next trade deadline as a playoff rental. The insider can’t see the Oilers being able to replace him if they lose him.

The Oilers will need to wait and see what the salary cap will look like as well, especially how it will be affected by the suspended season and the lost of profit. Edmonton already has over $48 million invested in nine players for 2021-22. If ever the salary cap remains at $81.5 million for the 2021-22 season, there should be enough to accommodate a $7.5 million AAV for Nugent-Hopkins.

Let’s see how he does in the postseason and put pressure on the Oilers, no?