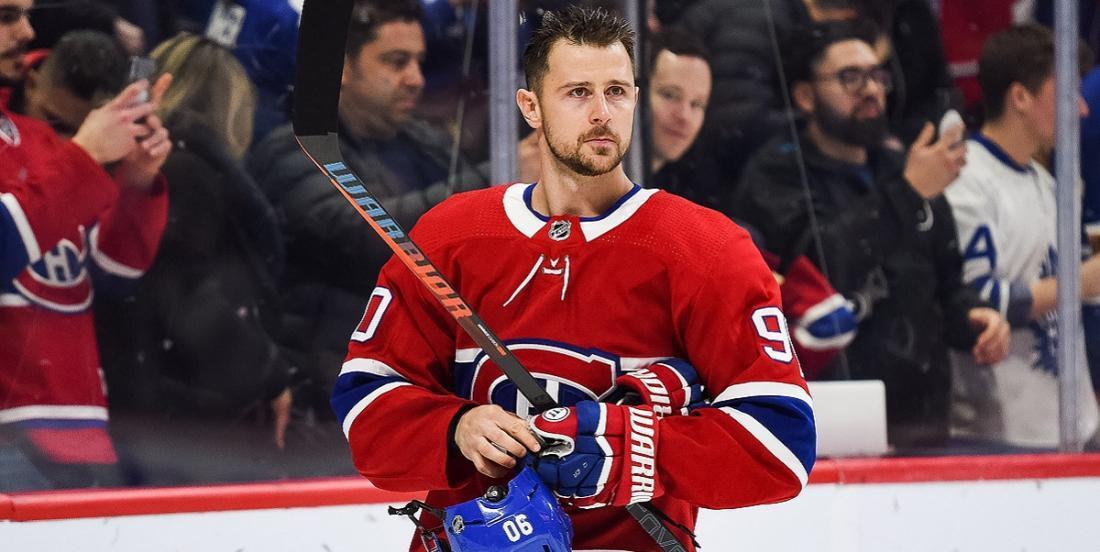 Trade rumors may be overblown.

There are only a few days left before the National Hockey League's trade deadline for the 2019 - 2020 NHL regular season and with that in mind it comes as no surprise that speculation regarding potential trades is running rampant around the league. It is important to remember however that a lot of that is indeed speculation and that rumors should be taken with a grain of salt, especially when they come from less than reliable sources.

One of the many teams that has been the subject of rampant trade speculation has been the Montreal Canadiens. A team that at times has looked like a threat to make the playoffs this season, a pair of brutal losing streaks this season has left the Habs 5 points out of a playoff spot and with fewer games remaining on their schedule than the teams in front of them. Naturally this has led many to believe that the Canadiens will be sellers at the deadline, especially when it comes to players like soon to be unrestricted free agent Ilya Kovalchuk, however there have been other names that have hit the rumor mill including that of forward Tomas Tatar and defenseman Jeff Petry.

Although their names have come up it now sounds like those rumors may have been greatly exaggerated, at least if you believe what Canadiens insider Renaud Lavoie of TVA Sports has to say on the matter. Lavoie is extremely well connected when it comes to the Habs and over the weekend he made statements that would lead us to believe that Habs general manager Marc Bergevin really has no intention of trading either Petry or Tatar prior to the upcoming deadline. Lavoie indicated that it was Bergevin's intention to win next season and with both Tatar and Petry still having term beyond this season on their contracts, the plan remains to keep them within the organization. Lavoie stated that it would take a golden offer to pry either of them away from Bergevin while also adding that he does not expect that type of offer will be made for either player.

Lavoie in fact went one step further in adding that Bergevin's desire to win next season will have him remaining quiet at the upcoming trade deadline.