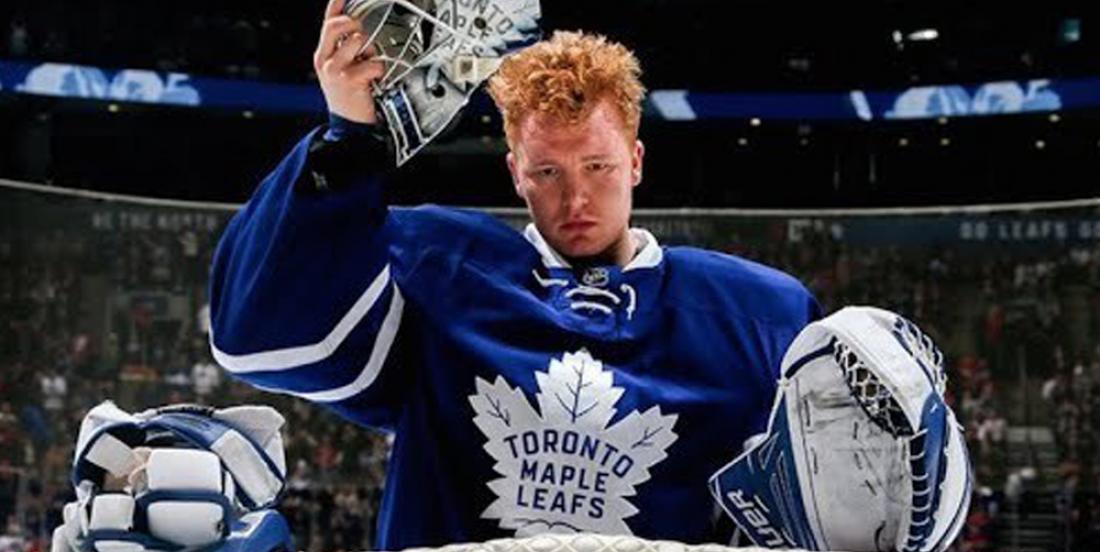 The Toronto Maple Leafs suffered were once again quickly ousted from the Stanley Cup Playoffs in 2020 and following their elimination, there was plenty of chatter regarding what kind of changes were going to be made to the team and we all expect something to take place in between the pipes.

Goaltender Frederik Andersen is already getting ready to get moved. While Andersen wasn’t exactly to blame for the Leafs’ collapse in that series against the Columbus Blue Jackets, he has been roundly criticized by local Toronto media and by Leafs fans. We all know Toronto needs to up their netminding game to become a true Stanley Cup contender.

However, it is no secret that the Maple Leafs need to watch every dollar they put into their roster and that seems to explain why team insider James Mirtle of The Athletic believes general manager Kyle Dubas won’t want much in return for Andersen if he shoves him on the trade block.

The return sounds embarrassing for the 30-year-old goalie…

“One team I talked to said this was their understanding of the asking price: “Something useful… and not that expensive.”

Moving Andersen for another goalie is going to be tough. Carolina is interested, but they’d likely only want to do something like flipping Petr Mrazek back the other way, which doesn’t help Toronto at all, aside from saving a couple million.

Instead, the better play seems to be for futures – like the Kapanen deal – and then parlay those (and the cap space) into getting help elsewhere.”

There is no doubt the Maple Leafs have to make room to really improve their lineup: Mirtle believes Toronto will look to potentially sign a top free agent netminder, even suggests going after Robin Lehner of the Golden Knights (that’s if Vegas doesn’t sign him for top dollars).

While the cost of Andersen sounds affordable for many teams out there, Dubas will choose what is best for his. And that’s why we wonder if a trade will actually take place.

“The only way moving Andersen makes sense, though, is if you can find a replacement you like somewhere else and then make the trade afterward. There’s still a scenario here where Dubas strikes out on all the goalies he wants as alternatives and comes back with Andersen.”