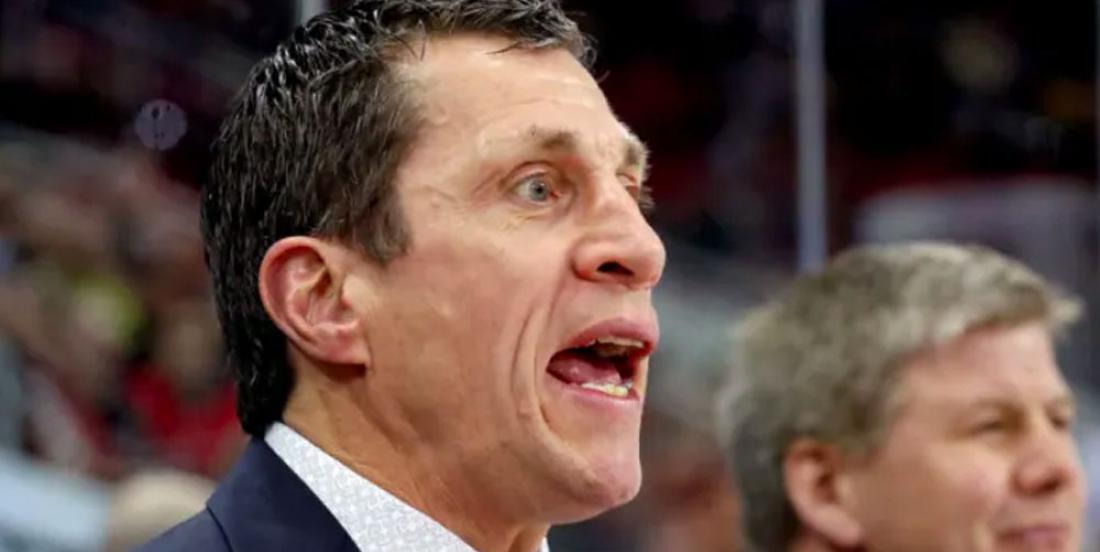 After the voting was released, Canes team representative Jordan Martinook explained why his team is against the new format.

“It’s not like we didn’t want to play or anything, it’s just that we felt this particular option maybe didn’t benefit us — and it’s not gonna benefit every team, but this is just the stance that we took,” said Martinook, according to The Athletic. “Our team felt like we could have kept climbing and climbing in the standings, I’m not taking anything away from the top teams, but we felt like we could have kept climbing the ladder. (This format) doesn’t really benefit the teams that are in 5, 6, 7 and 8 so it kinda hinders those teams. Then it obviously gives a lot to 9, 10, 11 and 12. It didn’t really benefit our team in any way.”

However, NHL insider Michael Russo put it out there that the reason behind the Hurricanes’ desire to play the regular format is plain and clear: “Canes went from 80% chance to make playoffs to a coin flip vs a NYR team that was 4-0 against them.”

As he explained, the Canes want to play, resume the season and take part in the playoffs, however, they wished they could have done so with the previous odds and standings.

Their opponents, the New York Rangers, have won all regular season games against the Canes this season, which has Carolina worried.

But as we know, the playoffs are an entirely new season - especially after a long break due to the COVID-19 pandemic.