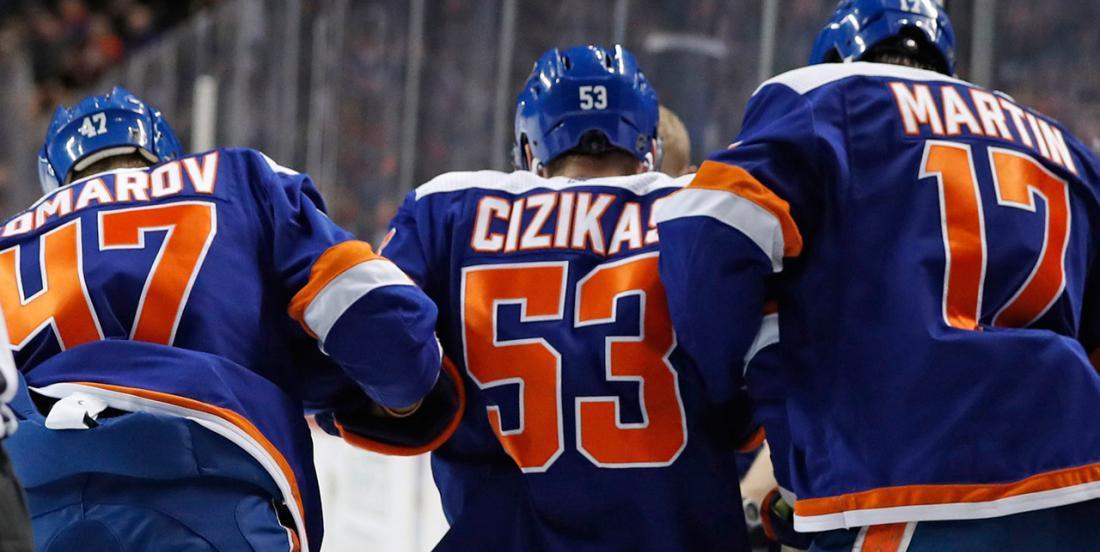 The New York Islanders will be at a significant disadvantage for the remainder of the playoffs.

On Sunday the Islanders confirmed that two of their players would be leaving the bubble effective immediately, ruling both men out for the remainder of the Stanley Cup playoffs. The announcement from the Islanders was made just prior to the start of Game 4, and the two players who will be leaving the bubble today are Casey Cizikas and Tom Kuhnhackl.

The Islanders did not elaborate on the details surrounding the departure of both men but they did admit that both men were leaving as the result of injuries they sustained during the playoffs. In the case of the injury to Tom Kuhnhackl, it is believed to have occurred at some point during the opening round against the Florida Panthers, a suspicion I have due to the fact that Game 3 of that series was the last time we saw him play for the Islanders.

In the case of Cizikas the injury was much more recent. Cizikas missed Game 3 with an undisclosed injury and although fans were holding out hope that this would be relatively short term, that will not be the case.