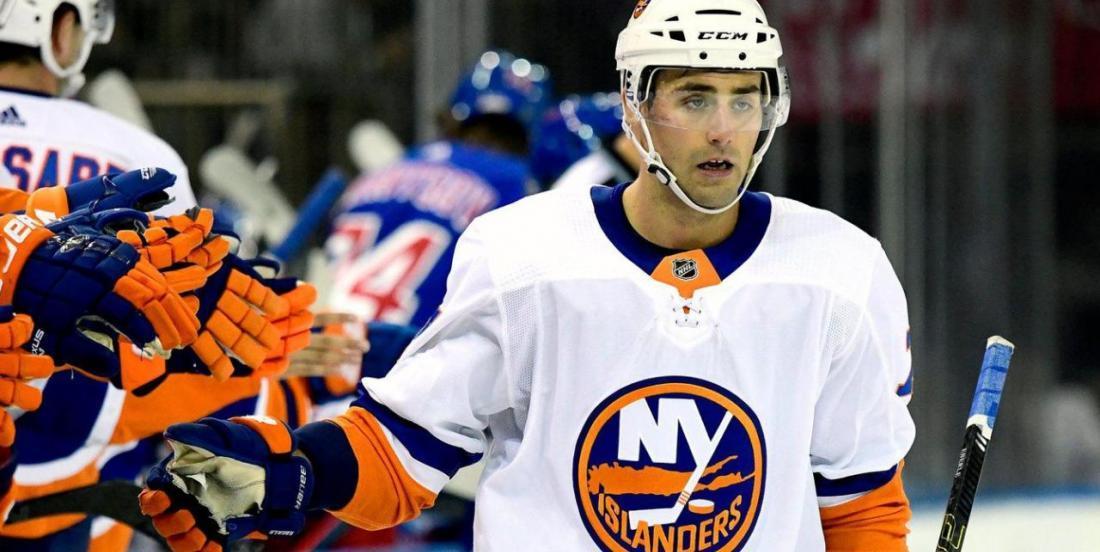 They can’t be serious?!

You can hear the numbers crunching in the New York Islanders’ dressing room. The Isles have around $3.9 million in salary-cap space with center Mathew Barzal still left to sign, and the challenge does not end there.

Insiders have been discussing ways that Lamoriello could undertake to make room on his salary cap and one drastic step that has come up is the possibility of the Islanders buying out forward Jordan Eberle to shed some dollars. With Ryan Pulock signing, the Islanders will have a second buyout window that opens on Friday for 24 hours.

There are for sure other buyout candidates such as Johnny Boychuk ($6 million AAV) or Andrew Ladd ($5 million AAV) who appear to be hard to trade elsewhere in the current economic climate with this flattened cap. That’s why Eberle’s name has come up, though team insider Arthur Staple of The Athletic can’t see it happening… now.

“If Lou Lamoriello is stuck on finding a taker for any of his onerous contracts, then the Islanders might consider a drastic move — buying out Jordan Eberle, for instance, qualifies as drastic. They did just sign him last year to a five-year deal worth $5.5 million per, but he’d provide the most cap savings in the short term and a modest hit over the longer term.

That’s farfetched, as would be a Josh Bailey buyout. Those are the only two real candidates for this second buyout window.”

In the summer of 2019, Eberle accepted a pay cut, inking a five-year deal worth an annual average value of $5,5 million as he was scheduled to become an unrestricted free agent days later. He was coming off of a six-year, $36 million contract signed with the Edmonton Oilers in 2012. He was traded to New York prior to the 2017-18 season in return for Ryan Strome after spending seven years in Edmonton, who selected him 22nd overall in the 2008 NHL Draft.

The 30-year-old has been one of the key pieces of the Islanders’ offense in recent years. He could be left unprotected for Seattle to pick up in the expansion draft, which would give the Islanders enough cap space to be flexible in their offseason moves.

The Isles would have a difficult time replacing him if he was selected by Seattle, and so imagine the fans’ reactions if they dared to buy him out! 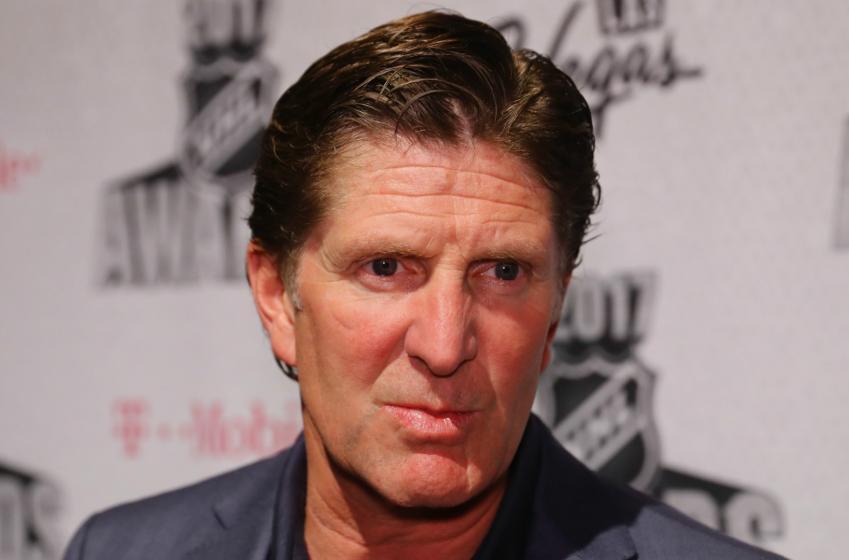 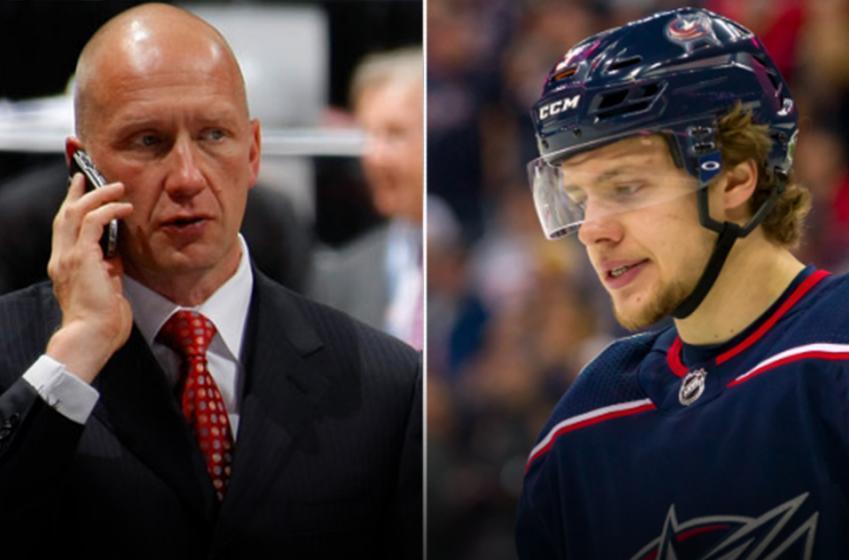 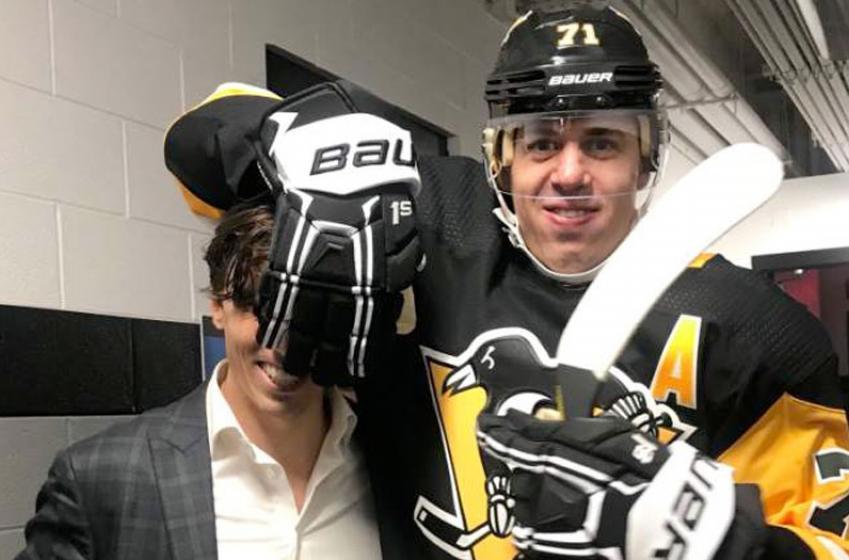 Nothing but love between these two. 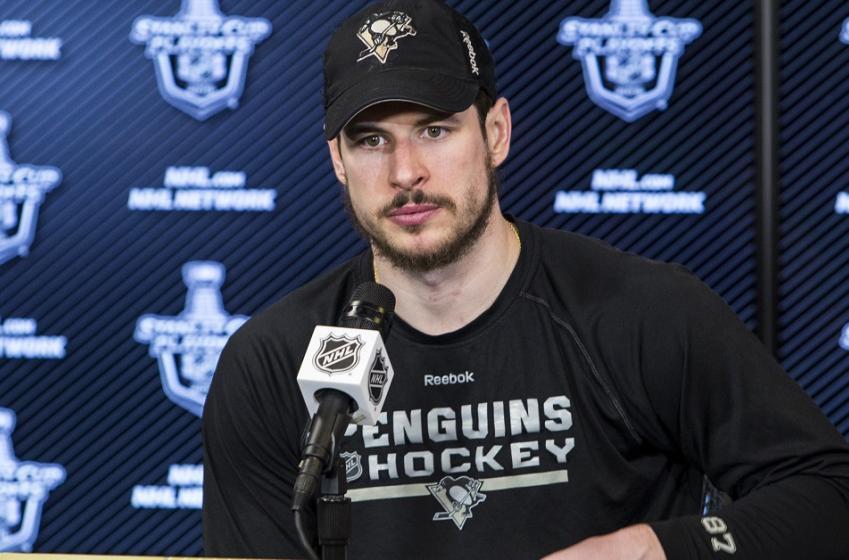 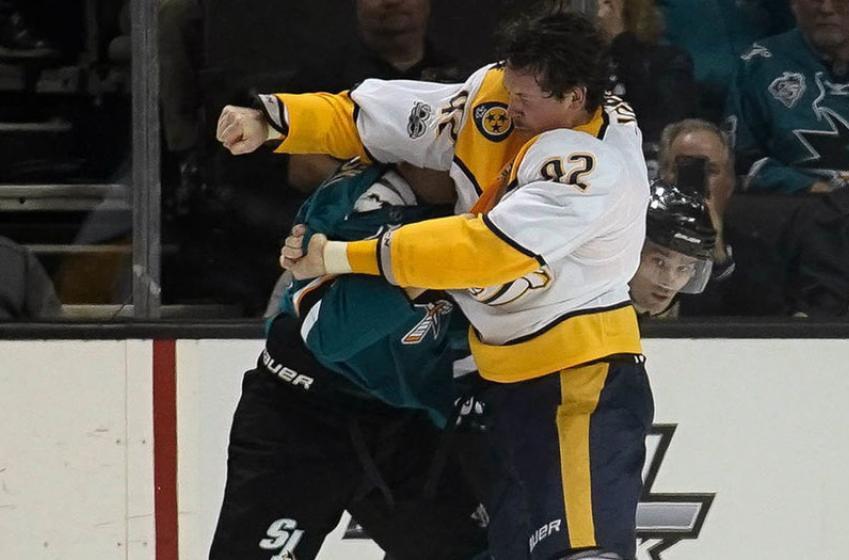 Nasty hit. Suspendible or not? 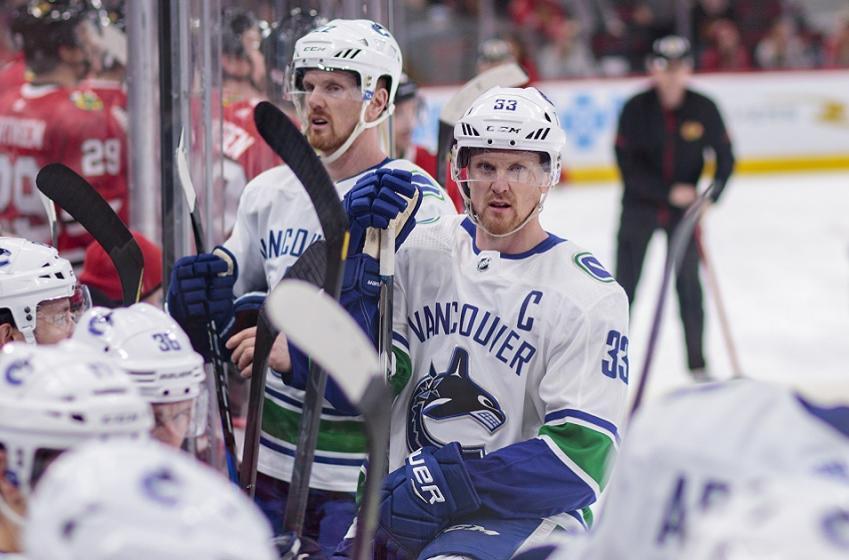 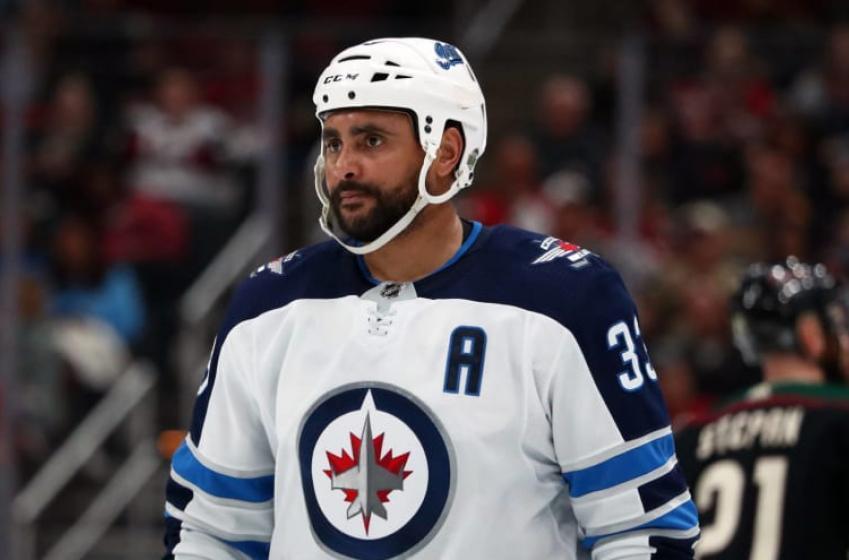 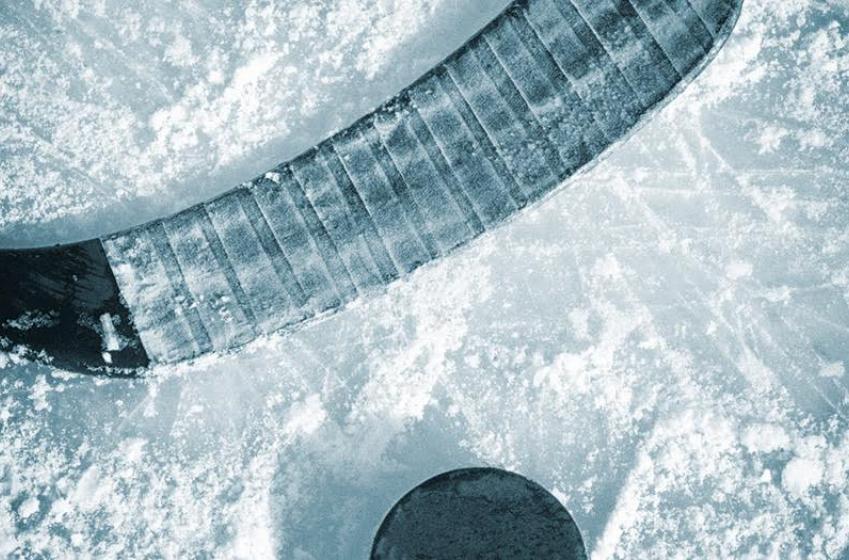 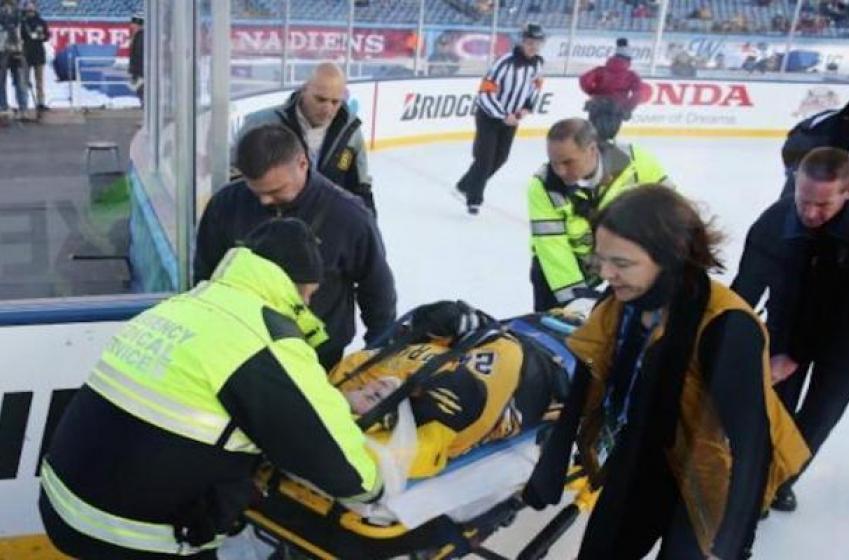 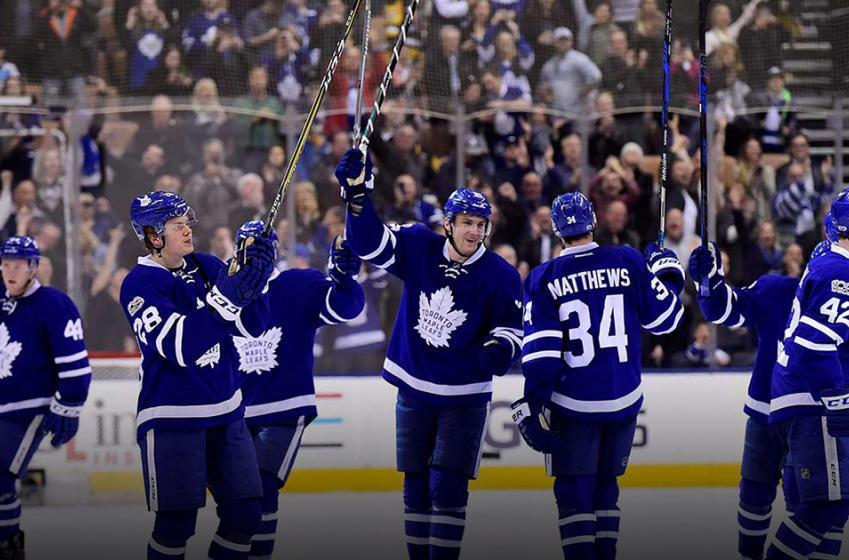 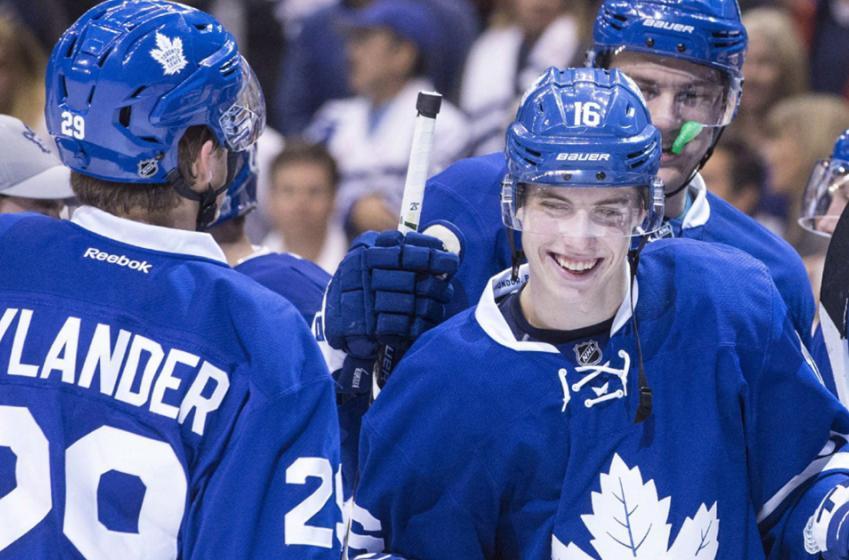 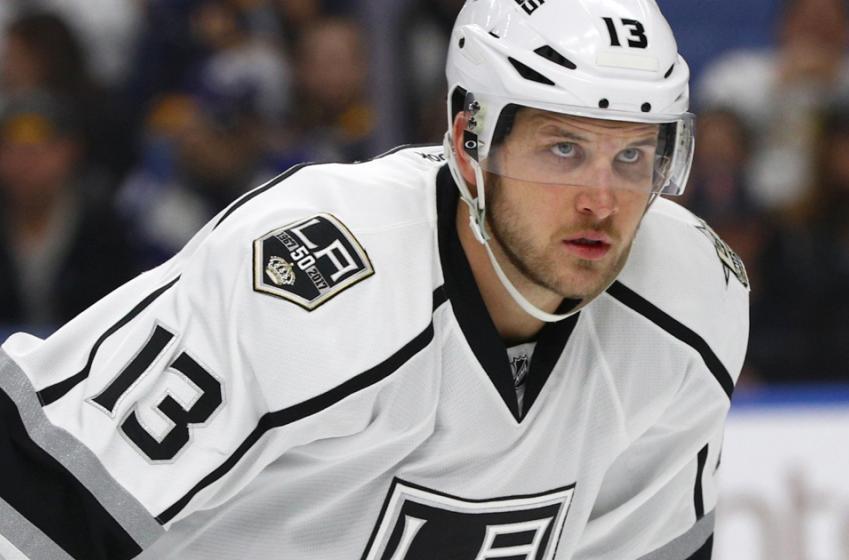 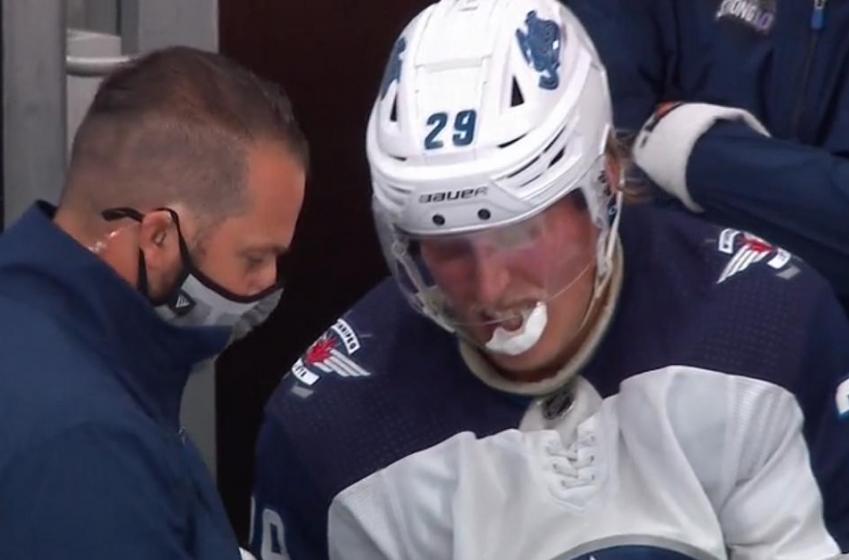 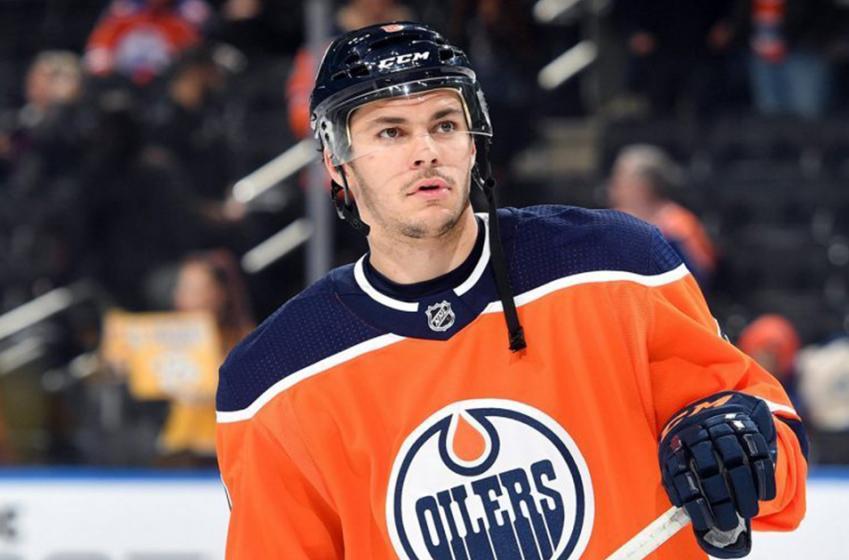 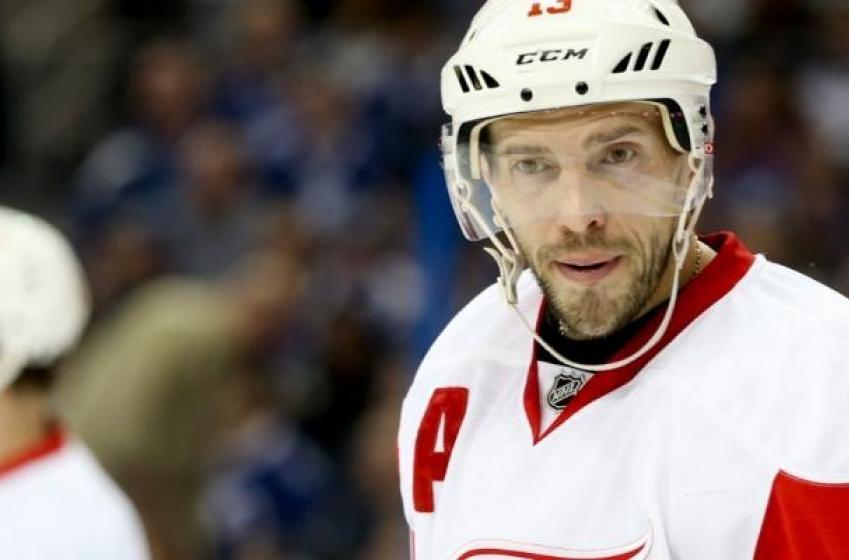