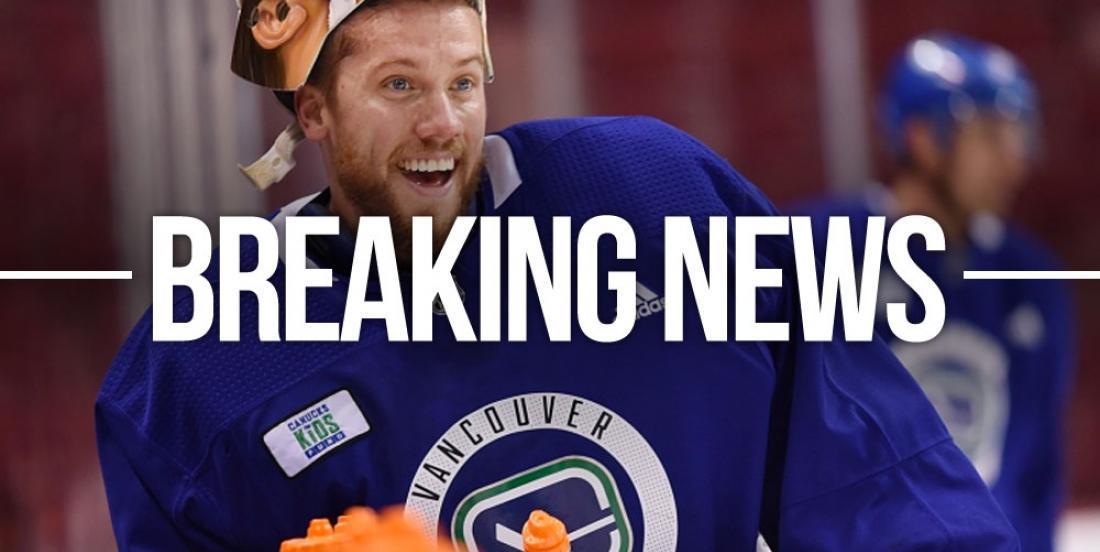 Jacob Markstrom clearly made the night call in testing the free agency waters on Friday. After he walked away on the Vancouver Canucks, who signed Braden Holtby to a two-year contract hours later, Markstrom was first linked to the Edmonton Oilers and Calgary Flames in a true Battle of Alberta, but the Oilers stepped down and now the Flames have come out on top.

But with the type of money they’re offering Markstrom, it was clear they would win these sweepstakes. The Flames have signed him to a six-year deal, $6 million annually.

This is the biggest deal of the day. On top of that, the contract includes a no-movement clause which will protect him from the Seattle expansion draft.

The Canucks reportedly made him their best offer and awaited to see if it will be enough for Markstrom before starting to shop on the UFA market. It is believed that Markstrom could have been seeking more than netminder Robin Lehner’s $25-million-over-five-years deal signed on the weekend with the Vegas Golden Knights and Vancouver’s best offer might not have been enough to convince him to stay. Holtby agreed to a two-year, $8.6M contract.

He has come out with a monster deal in a free agent market that was filled with many big games in the goalie pool.

No doubt he is happy with his first go as a free agent.