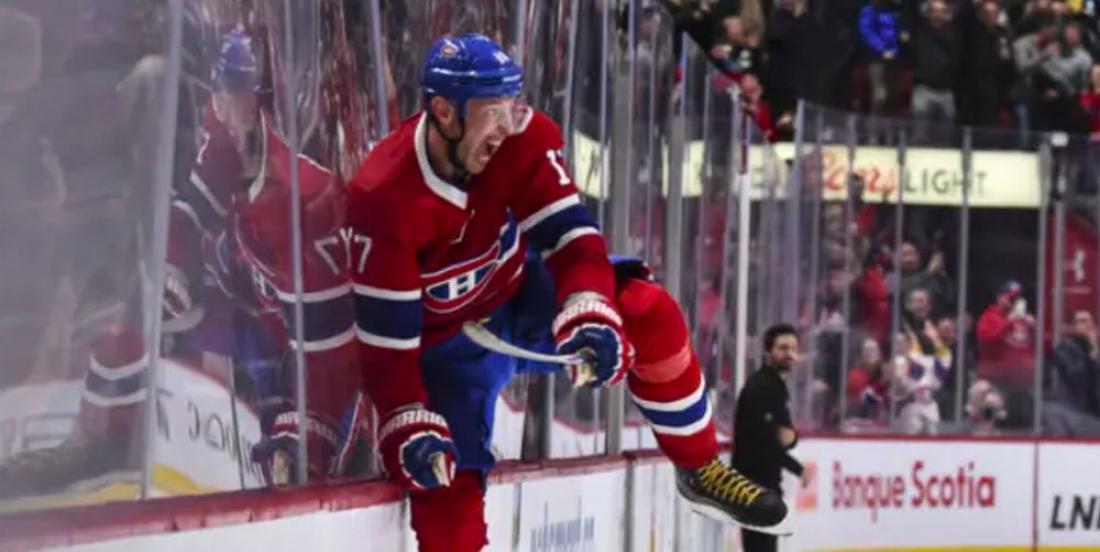 When Ilya Kovalchuk left the Los Angeles Kings following a contract termination, there wasn’t as much interest as there is now for the veteran forward. That’s why the Montreal Canadiens were able to a prorated $700,000-contract.

As you may have noticed, things have quickly changed for the veteran forward and Darren Dreger believes he could be getting one heck of a contract extension from the Habs.

The TSN insider believes Kovalchuk could be getting a one-year deal “likely base salary of $3.5 that can climb to $5 mil with bonuses. Very Jagr-like.”

Dreger however notes that the Canadiens might still trade Kovalchuk for a good return prior to the trade deadline on Monday.

Since scoring six goals and 12 points in 21 games after signing with the Habs, Kovalchuk has become one of the hottest commodity on the market ahead of the trade deadline. He has however struggled in the past few games...

While a trade remains a strong option, we cannot forget the possibility of seeing him sign a juicy extension.