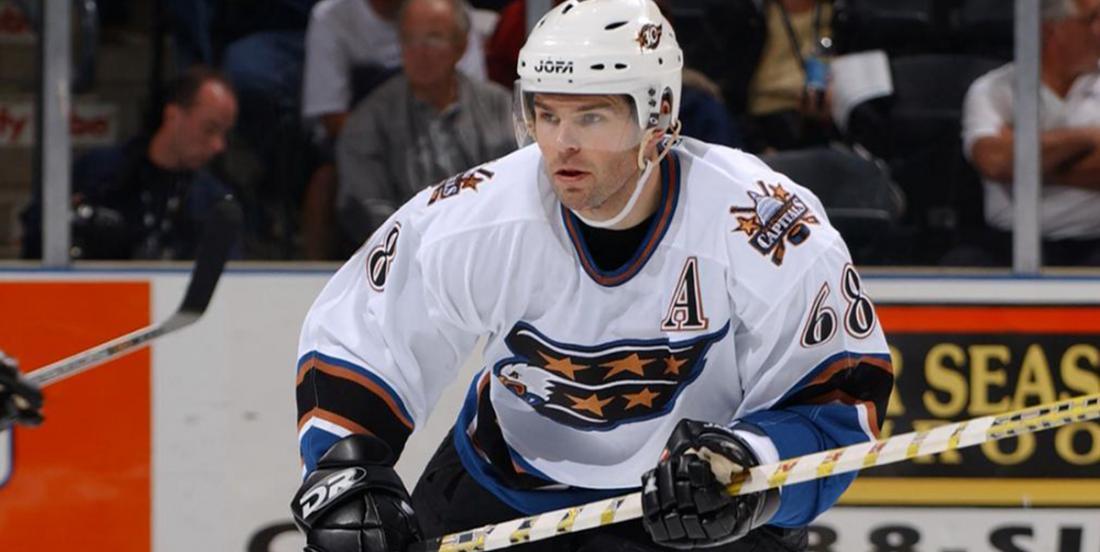 At least he brought the team Ovi?

If you’re too young to remember Jaromir Jagr as a member of the Washington Capitals… well, you didn’t really miss much. Jagr spent two and a half seasons in D.C. from 2001 until early 2004 when he was dealt to the New York Rangers.

The Capitals acquired Jagr from the Pittsburgh Penguins fresh off a Art Ross Trophy winning season in which he put up a remarkable 52 goals and 121 points in 82 games. Jagr was meant to be the centrepiece of a Capitals team that was ready to compete for the Stanley Cup, instead they qualified just once in the three seasons Jagr played for the team, getting ousted in the second round. Jagr’s point totals dwindled from 121 to 79 and then 77 in consecutive seasons. After he was finally dealt to the Rangers, the Capitals sunk to the bottom of the NHL’s standings. Because of this the Capitals won the 2004 NHL Entry Draft lottery and chose superstar Alex Ovechkin with the #1 overall pick. The rest, as they say, is history.

Suffice it to say though, that Jagr isn’t exactly a popular figure in the D.C. sports market. Regardless, the future Hall of Famer took to social media earlier today to say “you’re welcome” to Caps fans for Ovi.

Trolling or burying the hatchet? Maybe a bit of both?