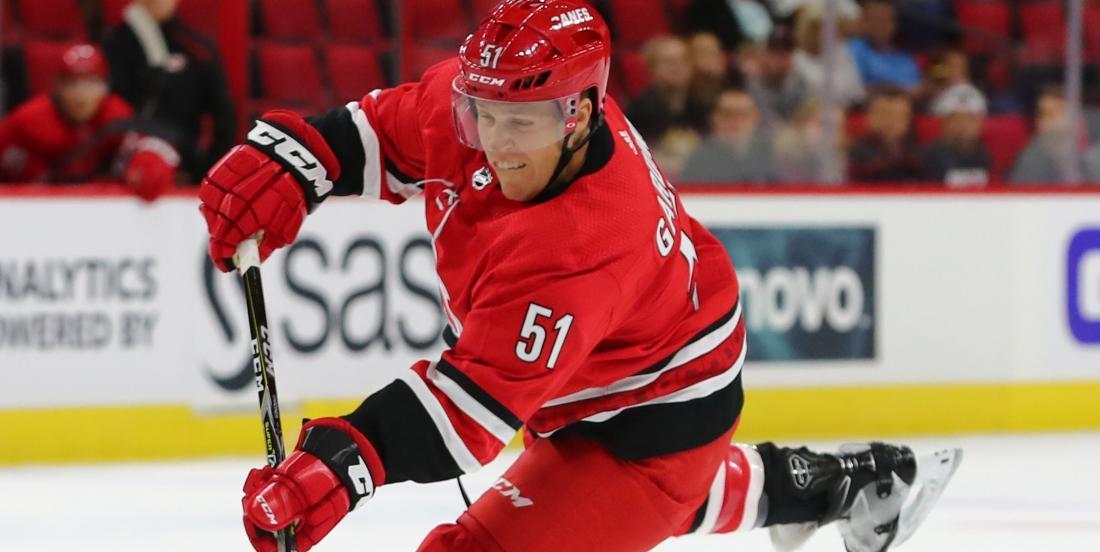 Veteran defenseman Jake Gardiner might have thought that a fresh start in Carolina was the solution to his defensive liability that he unfortunately put out in his last years with the Toronto Maple Leafs before hitting the free agent market this past summer.

Gardiner signed a four-year contract with the Hurricanes, but it seems like this could be short-lived. After Bob McKenzie explained on last night’s Insider Trading on TSN that it’s great time to be shopping for a defenseman, Pierre LeBrun revealed on Friday morning that teams were looking to acquire Gardiner before the trade deadline because of his usage on the Hurricanes.

It remains to be seen what the Canes could ask for in return for Gardiner, he who has struggled since the start of the season, especially in his own zone. He currently has the fifth-worst plus-minus rating among NHL defensemen with a minus-17.

In 35 games so far, he has just tallied eight points: he’ll be lucky to hit 20 points at this rate.

This will surely affect his trade value on the market, but the Canes could surely benefit from shedding his contract.