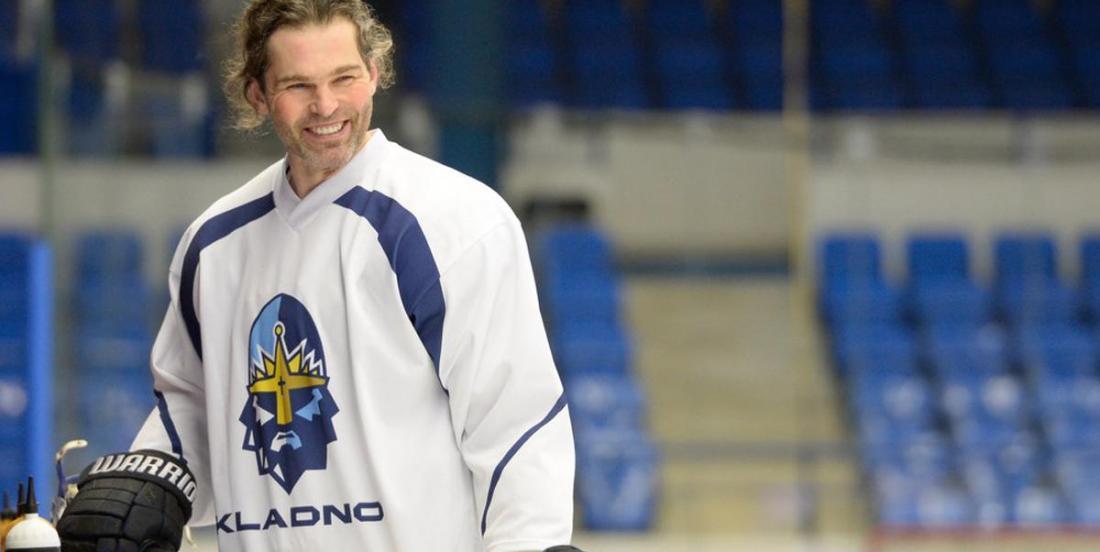 What a performance from the NHL legend!

Even though Jaromir Jagr's NHL career ended earlier than expected, it doesn't mean the 45-year-old forward is done with hockey yet. He decided to go back to his native Czech Republic to play with the HC Kladno, a team which plays in the second division of the Czech league.

And even though the NHL legend had not played a single game in 2018, he looked like he wasn't rusty at all. Jagr played more than 20 minutes in his first game with the team he owns and amassed three assists.

Not bad at all!

According to Sportsnet's Mike Johnston, "Jagr’s return was so heavily anticipated in the Czech Republic that Saturday’s game was relocated nearly 70km to a stadium with a larger capacity. The game was originally slated to take place in Benatky’s home arena — a stadium with fewer than 2,000 seats — but was moved to a 7,500-seat arena in Liberec."

Former NHLer Petr Nedved, who played 982 games with seven teams in the National Hockey League, came out of retirement to play against his good friend.

Do you believe the Flames are going to regret letting Jagr go?