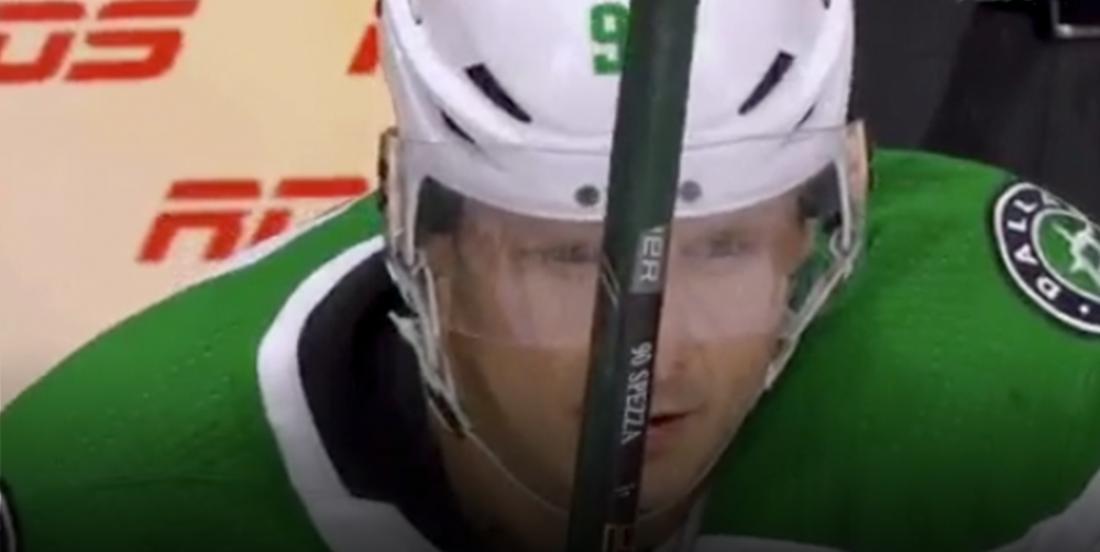 Prior to tonight’s game between the Ottawa Senators and Dallas Stars, the Senators held a brief video tribute to beloved former Sens goaltender Ray Emery, who tragically passed away this past offseason.

Grab some tissues and check out this video:

The Senators had a very special tribute for Ray 'Razor' Emery on their video board tonight: https://yhoo.it/2pUnbiB

In case you somehow missed it, Emery died in his hometown of Hamilton, Ontario after a tragic late night swimming accident in Hamilton Harbour. Emery was reportedly swimming with friends, dove under water and never surfaced. His body was found by first responders in the early morning hours.

After tonight’s tribute former teammate Jason Spezza, now a member of the Stars, was visibly emotional on the team bench.

Oh man… all the feels. This pulls at the heart strings…

The former Ottawa Senators, Chicago Blackhawks, Anaheim Ducks and Philadelphia Flyers goaltender was perhaps best known for being one of the toughest netminders in NHL history. I mean… who can forget when he took on nearly the entire Buffalo Sabres roster during his time with the Sens.

Of course, Emery captured his first and only Stanley Cup championship of his career during the 2014 season with the Blackhawks. While he mostly played as a backup behind Blackhawks starter Corey Crawford, Emery was instrumental in the team's Stanley Cup victory, spelling the younger Crawford when he needed it. He was an effective backup for the Blackhawks, no doubt about it.

Of course, Emery was also a key contributor in the Senators' run to the 2007 Stanley Cup Final, but ultimately he and his team fell short against a powerhouse Ducks team. Still, Emery carved out a respectable career for himself, due largely in part to his strong play with the Sens.

Fan may also remember Emery from the time he laid waste to Washington Capitals goaltender Braden Holtby during his time with the Flyers organization.

Poor Holtby, he never really had a fair shot.