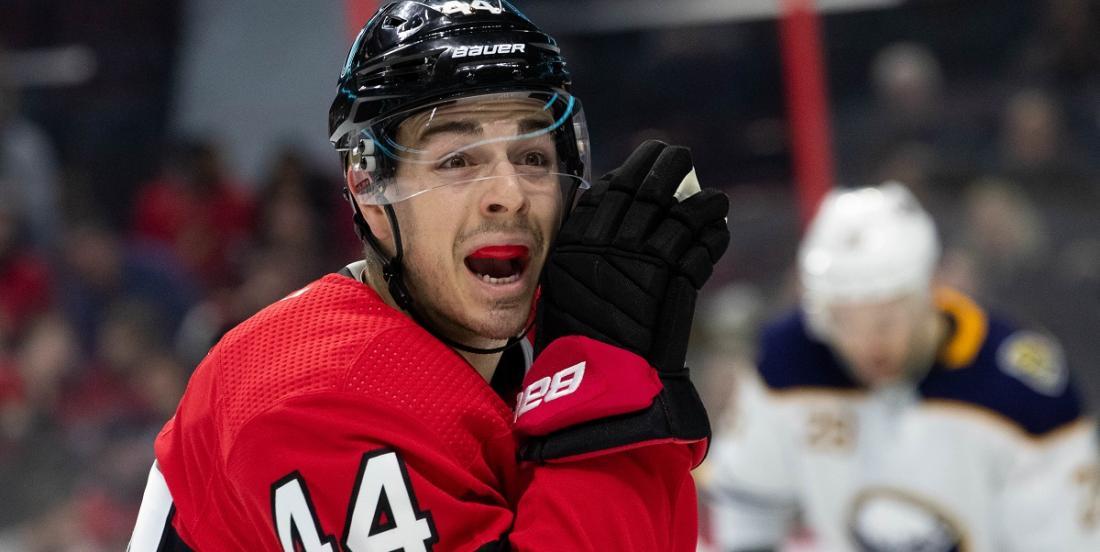 One of the top names on the trade bait board has just been traded.

According to a breaking news report from TSN National Hockey League insider Darren Dreger the Ottawa Senators have traded forward Jean-Gabriel Pageau to the New York Islanders, although at this time we are still waiting to find out exactly what will be coming back the other way. Dreger has spoken to a source within the Ottawa Senators organization and that source is claiming that the return for the Senators here will be "a lot."

Update: WOW! According to Ottawa Senators insider Bruce Garrioch the Senators are getting a massive return in this deal. Garrioch reports that the Senators will receive a A first round draft pick in 2020, a second round draft pick in 2020, and a third round pick in 2022 in exchange for Pageau who, again, was one of the top trade targets on the board today. There are conditions attached to all picks, we will be bringing you the details on those shortly.

This is a massive return for the Senators and although their fans will no doubt be sad to see Pageau go, especially after losing so many players in recent seasons, you have to be happy about what Ottawa Senators general manager Pierre Dorion has pulled off here if you're a Senators fan.