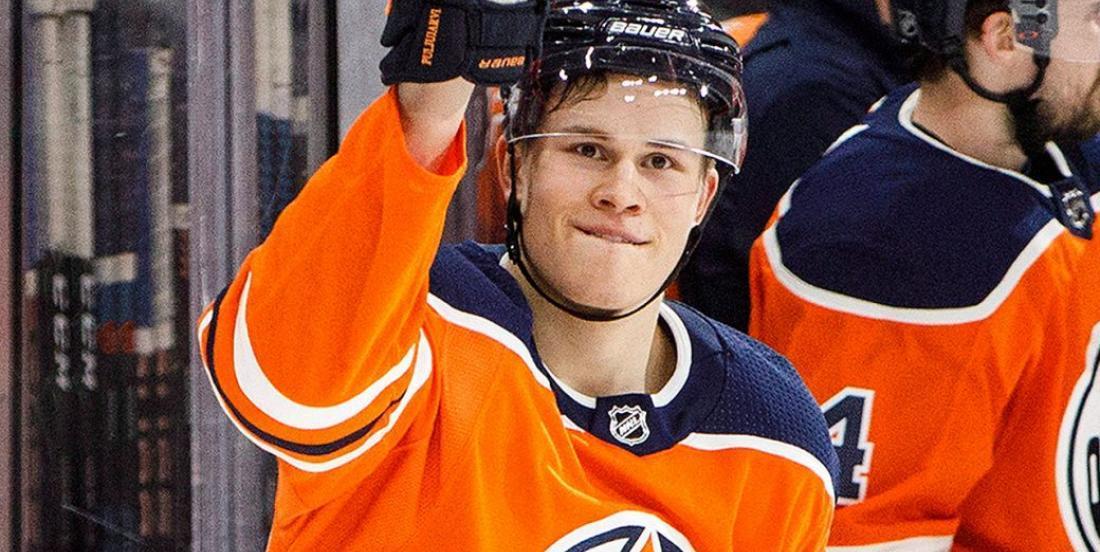 It has been quite a complicated relationship between the Edmonton Oilers and young forward Jesse Puljujarvi.

The disgruntled Puljujarvi always seemed to prefer to be traded by the Oilers, but might not have ruled out a return to Edmonton completely.

Earlier this week there were rumours that the young forward was considering leaving the Finnish Liiga for the bright lights of Nizhny Novgorod, Russia. KHL insider Aivis Kalnins reported that Torpedo Nizhny Novgorod of the KHL had approached Puljujarvi about signing with the club, but the young Finn reportedly declined the speculation.

And it did not take long for another one to surface, with David Staples pointing a report out of Finland suggesting  Puljujarvi indicated he recently had a “good and constructive” conference call with Oilers GM Ken Holland and coach Dave Tippett.

It seems like things might be moving forward on that front. This might be a way for Puljujarvi to return to the NHL as it appears he’s accepted his share of the responsibility for his poor play…

However, let’s get real though… there’s no way this kid plays for the Oilers again. He simply doesn’t add enough on the ice to warrant the top six spot that he seems the think he’s entitled to. At the same time, his development is stalling with every passing day that he’s not in the NHL and his trade value is tanking.

Holland would be wise to take whatever he can for Puljujarvi at this point so both sides can move on, unless those rumoured talks have gone very well.