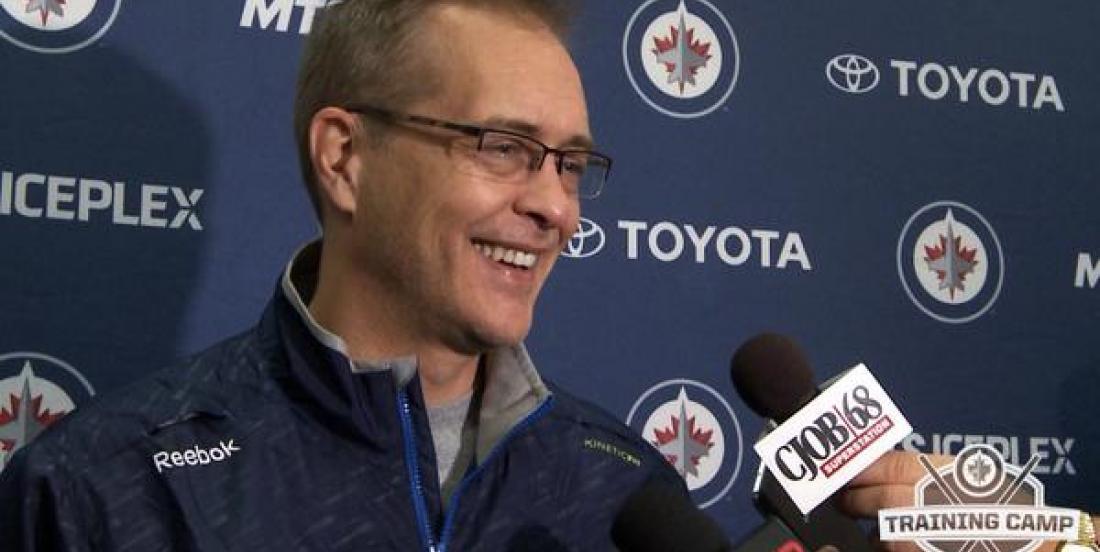 ​He ain’t going to Seattle!

The Winnipeg Jets have agreed to terms on a multi-year contract extension for head coach Paul Maurice on Wednesday.

There was chatter that Maurice could be targeted to become the first coach of the franchise in Seattle once the expansion joins the league. The Jets wanted to make sure Maurice was under contract and put in Winnipeg.

The Jets have reached the postseason three times under Maurice, advancing to the Western Conference Final in 2018.

As for this season, the Jets are battling for a playoff spot, currently sitting one point back of the Arizona Coyotes for the final wild-card spot in the Western Conference. They have a 29-24-5 record.