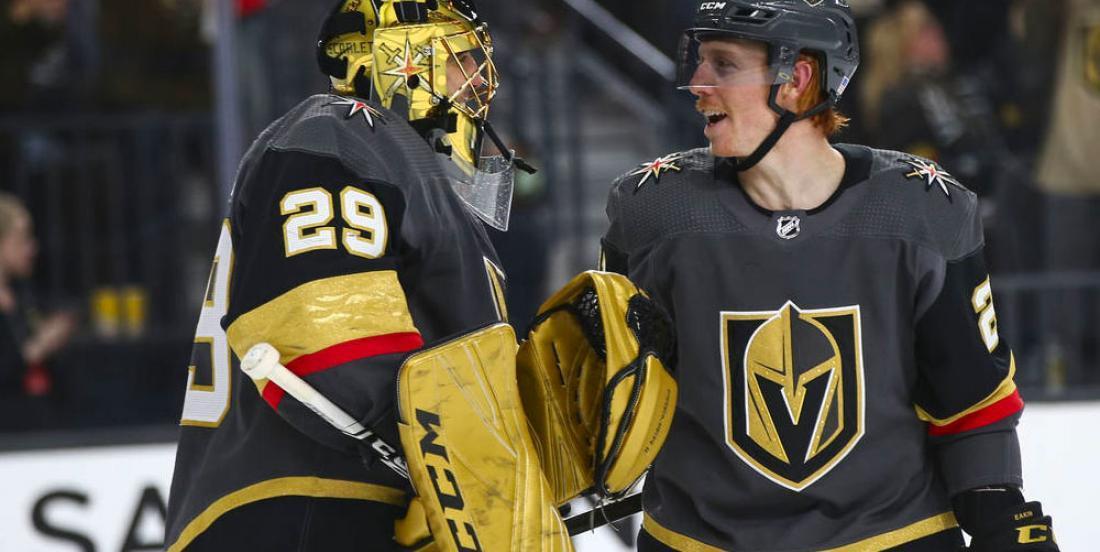 The Vegas Golden Knights need to make room on the cap and have decided to trade pending free agent forward Cody Eakin.

The good news here? Eakin was born and raised in Winnipeg and is being moved to the Jets.

It is a good move for the Knights as well, seeing that Eakin is taking his $3.875 million off the Golden Knights books thanks to the move.

They also get a conditional fourth-round pick in the 2021 NHL Draft. If the Jets make playoffs or re-sign Eakin, the Knights will get a third round pick.

In 41 games with the Golden Knights this season, Eakin has recorded four goals and six assists.

The 28-year-old forward has spent the past three seasons in Vegas after previously playing with the Dallas Stars and Washington Capitals.