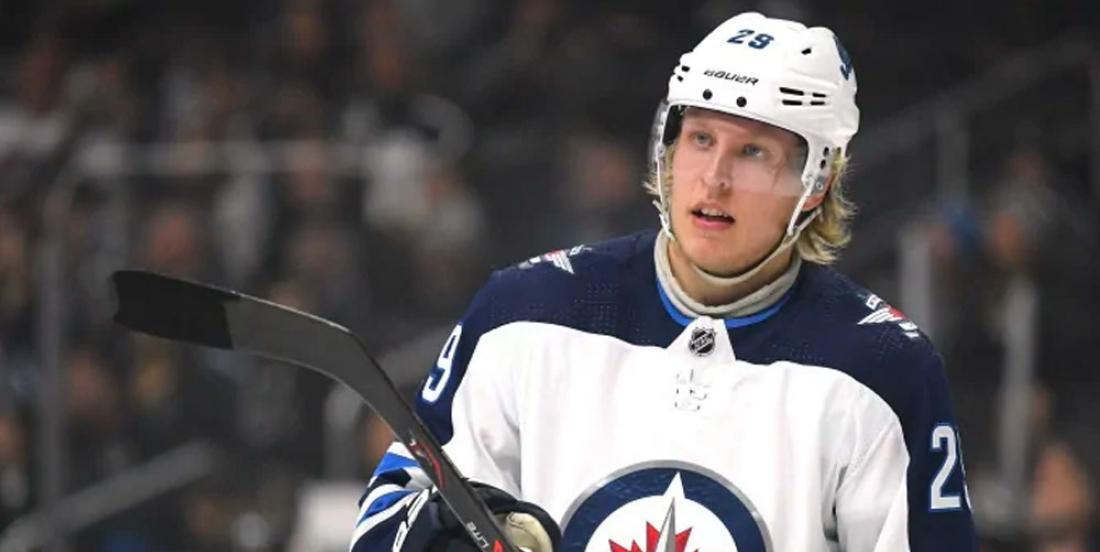 Winnipeg Jets forward Patrik Laine is out for Tuesday night’s game in Anaheim against the Ducks and is day-to-day with a lower-body injury.

NHL insider Darren Dreger was first to report on Tuesday that Laine could miss tonight’s game though a final decision had yet to be made.

However, it was announced a few hours prior to the contest in California that Laine couldn’t suit up. The star forward left practice early on Monday after taking a bump from defenseman Luca Sbisa during a drill.

Head coach Paul Maurice however says Laine’s injury is unrelated to the bump from Sbisa.

The 21-year-old star forward has collected three goals and 13 points in 12 games this season.