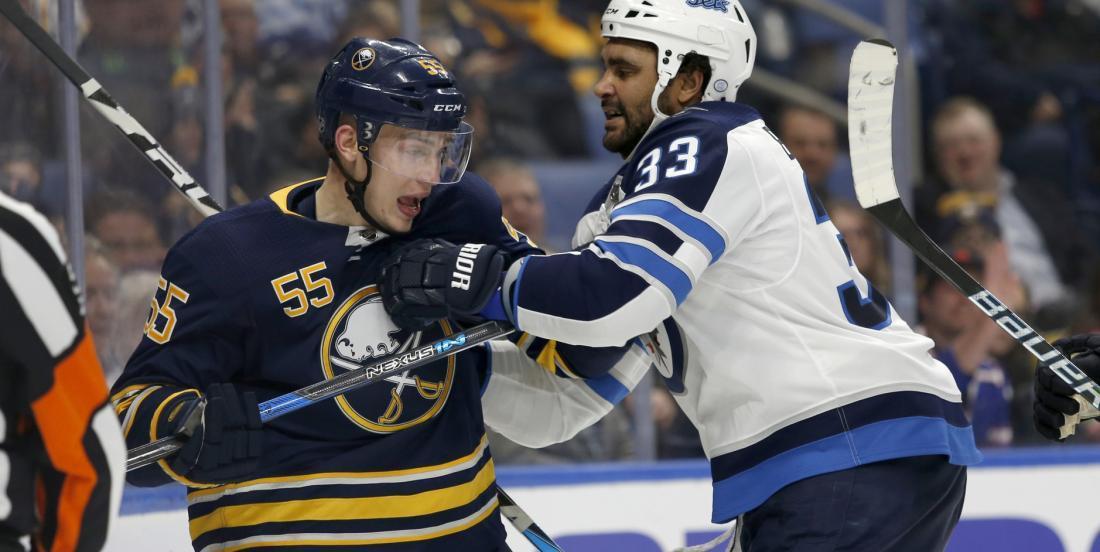 The Winnipeg Jets’ blue line took a couple of tough hits earlier this summer, losing both Jacob Trouba and Tyler Myers  and leaving the current defensive pairings in this state:

The Jets are therefore rumoured to be on the haunt for a talented defenseman and Jeff Hamilton of the Winnipeg Free Press believes GM Kevin Cheveldayoff might be going after Rasmus Ristolainen of the Buffalo Sabres.

Hamilton points out that Jets left-winger Nikolaj Ehlers has come up in trade rumors, but he doesn’t think he’s a fit in Buffalo since the Sabres are already deep at left wing. He however suggests perhaps a package of promising Jack Roslovic and veteran center Mathieu Perreault.

While the Jets could also choose to shop of the free-agency market and perhaps convince Jake Gardiner to come to Winnipeg, they simply cannot afford him. They are cap-strapped and would need to shed more salary to sign him, which would leave them with more voids to fill.

The Dallas Stars are reportedly shopping defenseman Julius Honka, who could be a good target as well. There are some options out there.

However, one thing is sure: the Jets need to bulk up on defense, no doubt!