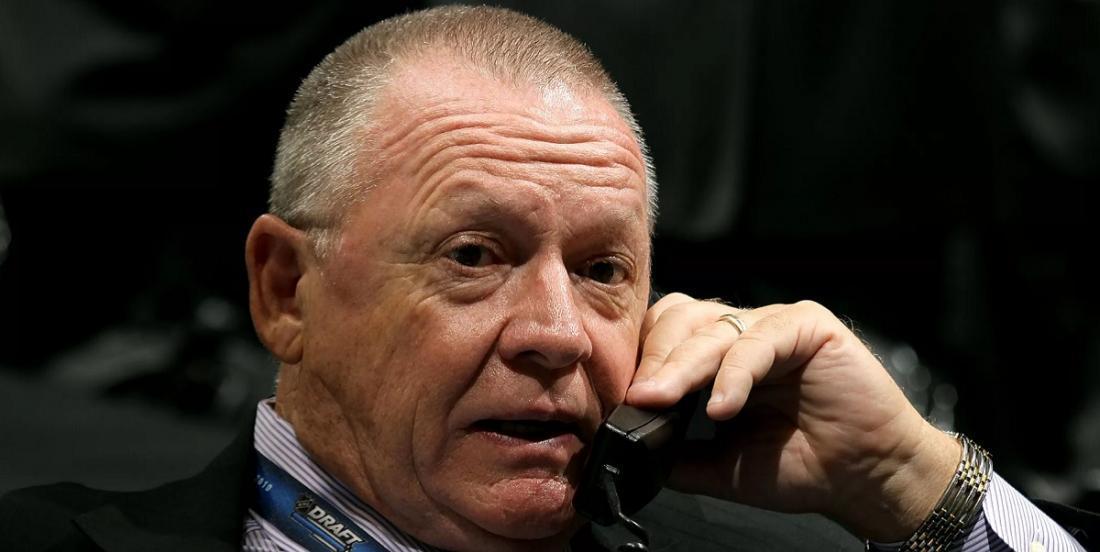 Every single year general managers in the National Hockey League are forced to make some tough choices at the end of the season, and although those decision don't normally come at this time of the year, the decisions being made this time around are largely the same.

On Saturday the Pittsburgh Penguins took care of some important business, signing veteran backup goaltender Tristan Jarry to a brand new contract, one that will clearly see Jarry take over in the role of starter come next season. It was unquestionably Rutherford's biggest move of the offseason thus far, even including the acquisition of forward Kasperi Kapanen, given that it also signaled the departure of two time Stanley Cup winning goaltender Matt Murray for many.

Now although Murray may still end up traded to another team, Rutherford had no information to share with reporters on that front following the signing of Jarry, however he did confirm that the Penguins would be cutting ties with at least one of their current players. Following the signing of Jarry, a restricted free agent at the end of the season, Rutherford announced that the team would "probably not" be retaining the services of Dominik Simon, another one of the team's pending restricted free agents.

Simon, a former 5th round (137th overall) pick of the Penguins at the 2011 NHL Entry Draft appeared in 64 games for the Penguins during the shortened regular season, recording 7 goals and 15 assists for a combined total of 22 points on the season.  In spite of the fact that he saw regular use in the Penguins lineup under head coach Mike Sullivan it seems the Penguins feel it is time to move on. This is made all the more surprising given the fact that the 8 goals and 20 assists he recorded during the 2018 - 2019 regular season had been a career best for him and seemed to have earned him something of an established role on the team.

Although Matt Murray could very well be gone by this upcoming Wednesday, Rutherford has said that the team will make him a qualifying offer before then if he remains with the team, as well as one for Sam Lafferty and Anthony Angello. Rutherford also added that one could be coming for Pontus Aberg, acquired in the Kapanen trade, but seemed to not have his mind fully made up on that front.