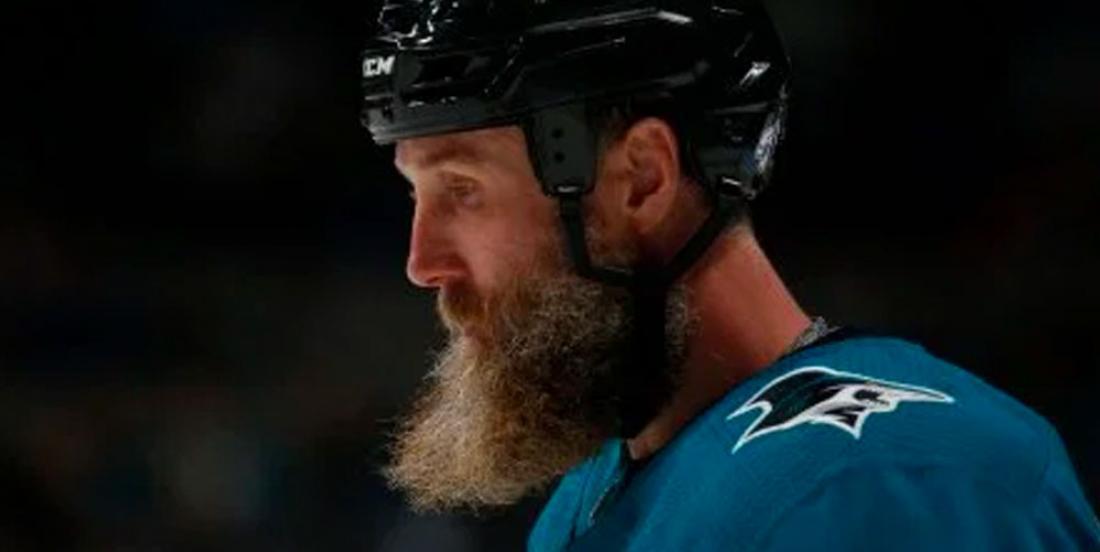 Before the NHL decided to pause the 2019-20 season due to the COVID-19 pandemic, the Santa Clara County had ordered no gatherings larger than 1,000 through the end of March and the San Jose Sharks had released a statement saying they will adhere to the guidelines and could play their last games in an empty arena.

Fans were heartbroken to know that veteran forward Joe Thornton could miss out on an emotional send off in his final home game, seeing that he might hang up the skates at the end of the season.

Now that he is at home and considering his options, Jumbo Joe revealed his decision on his NHL future to NHL insider Pierre LeBrun on Tuesday. Thornton, who was hoping to get moved at the trade deadline in order to get a chance to compete of a championship before retiring, isn’t done.

When asked by LeBrun if he could consider returning for another season, Thornton had one answer to give him.

“I have years to go!," Jumbo replied via text.

This is great news for fans out there and we bet Jumbo Joe is training and making sure he remains in top shape to continue his career in the NHL for as long as he can.