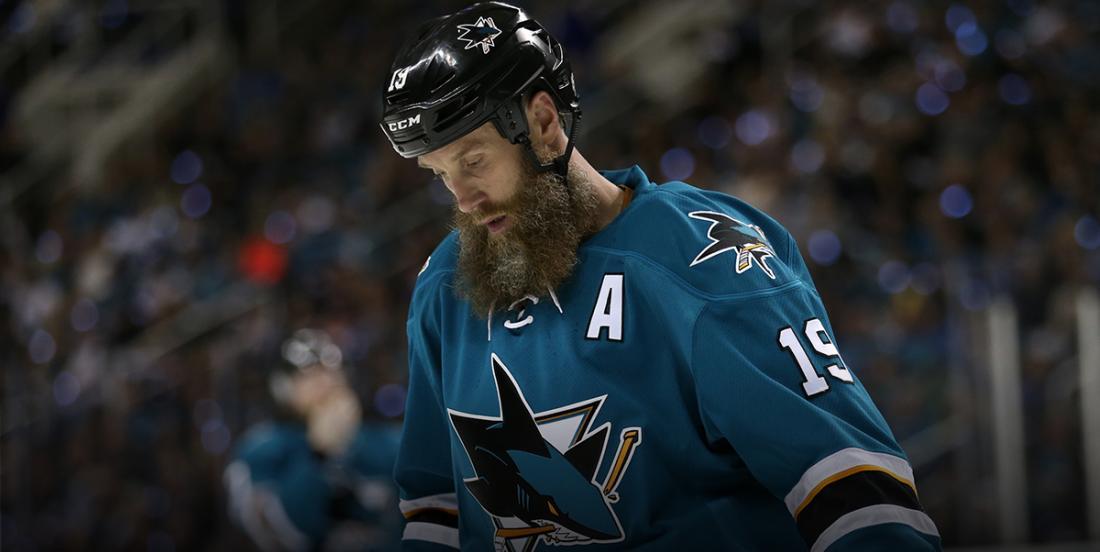 San Jose Sharks forward Joe Thornton reached an impressive milestone yesterday in his team loss against the Vegas Golden Knights. Thornton registered two assists, which made him pass Joe Sakic for the 12th rank in NHL's all-time list in career assists. The next player he can catch up with on that list is Pittsburgh Penguins legend Mario Lemieux, who is sitting 11th with 1,033.

He also won both the Art Ross Trophy and the Hart Memorial Trophy in 2005-2006, in his first season with San Jose.