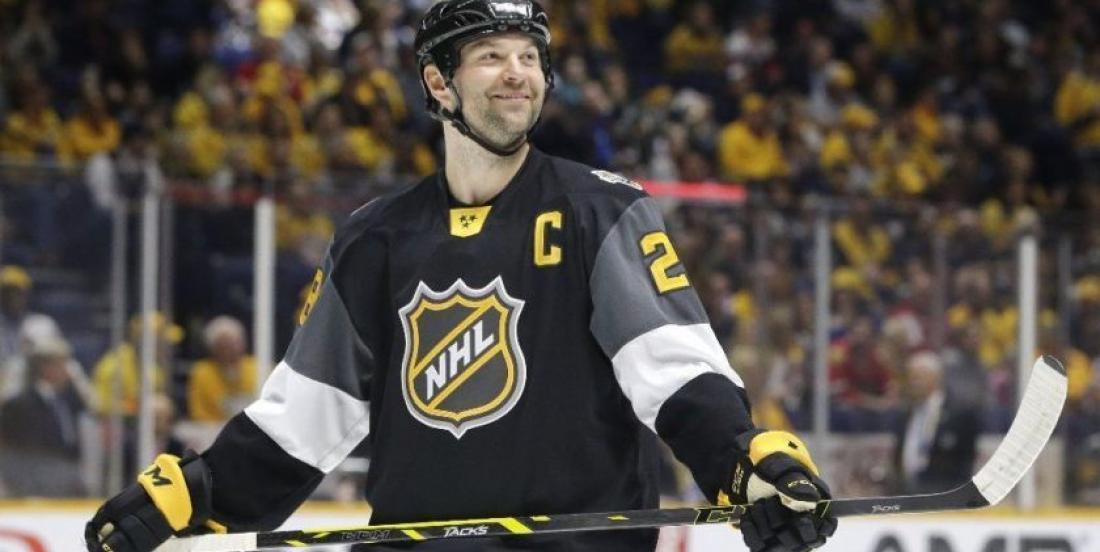 With the Toronto Maple Leafs failing to win yet another post season series, it seems everyone has a theory on what needs to be done to shake up the team. The suggestions are numerous, from getting rid of GM Kyle Dubas to trading one of the big four for some defence. There are also many suggesting that should Toronto win the draft lottery and get the first overall pick, the team should look to trade it immediately for help on the blueline. Now, here's one suggestion that's sure to ruffle some feathers on both sides.

Former NHLer John Scott, the hero of the 2015 All-Star Game is proposing a trade of his own. According to him, the Toronto Maple Leafs should trade captain John Tavares to the Montreal Canadiens in exchange for veteran defenceman Shea Weber and feisty forward Brendan Gallagher.

Now, before anyone dismissed this trade completely as utter BS, the deal would indeed fill a need for both teams. It's evident the Maple Leafs need help on defence, and with Tyson Barrie and Cody Ceci coming off the books in November, the team has some space to add a big name. Gallagher could add some much needed grit, while still maintaining the team's ability to score goals (Gallagher has had two 30+ goal seasons and was on pace for another in 2019-20 before the shut down).

As for the Habs, they would get a star centre in Tavares, something the team has been lacking for years, if not decades. For all these reason, it's not necessarily an outrageous suggestion, although it is an unlikely one. Division rivals aren't really known for attempting to help each other out, although it's not entirely unheard of.

So, what do you think? Should Dubas and Habs GM Marc Bergevin pull the trigger?