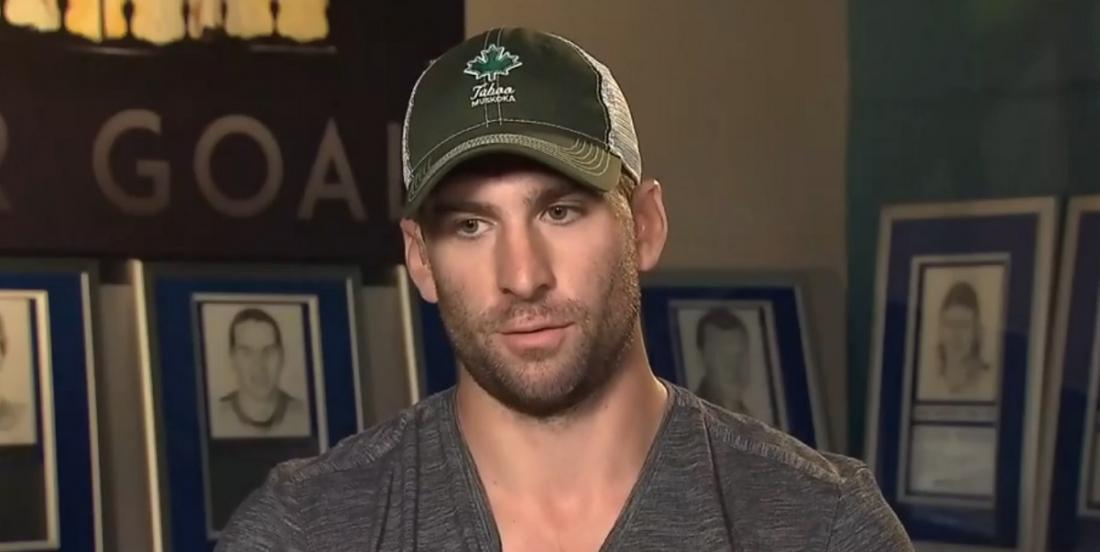 Unquestionably the biggest story of the offseason in the National Hockey League has been the one surrounding the many restricted free agents who have yet to sign a contract with their respective organizations. Somewhat surprisingly several teams still have yet to sign some of their top young players to new deals and it seems like everyone is waiting for someone else to make the first move.

One such situation has been the high profile negotiation between the Toronto Maple Leafs and young superstar forward Mitch Marner, with seemingly no updates on the negotiations over the past several weeks. Although we still have no real idea how all of this will play out, this week Marner's teammate John Tavares shared his thoughts on the ongoing process when he sat down with TSN for a lengthy interview where he touched on a variety of different topics.

For those Maple Leafs fans who have been concerned that this could result in Marner somehow being moved, or perhaps Marner even being the target of a potential offer sheet, it did not come off like Tavares had any doubt about whether or not Marner would be back with the Leafs next season.

"There's lots of restricted free agents unsigned still, lots of guys in a similar position as him, so there's still some time here and I think we all believe that the right thing will happen," said Tavares as per TSN. "Something will get worked out, I think that is what both sides obviously want... sometimes it just takes longer than others."

In fact it sounds like Tavares does not expect the Marner situation will result in a holdout, like the one fellow Maple Leaf William Nylander went through a year earlier.

"Mitch is obviously an important player for our team... obviously we want get him there for the first day of camp and keep moving forward towards the ultimate goal."

Of course Tavares himself is not at the negotiating table and at the end of the day it will come down to Marner's camp and Toronto Maple Leafs general manager Kyle Dubas, although I think Dubas has learned a lot from the Nylander situation and will not be looking for a repeat of that scenario this time around.