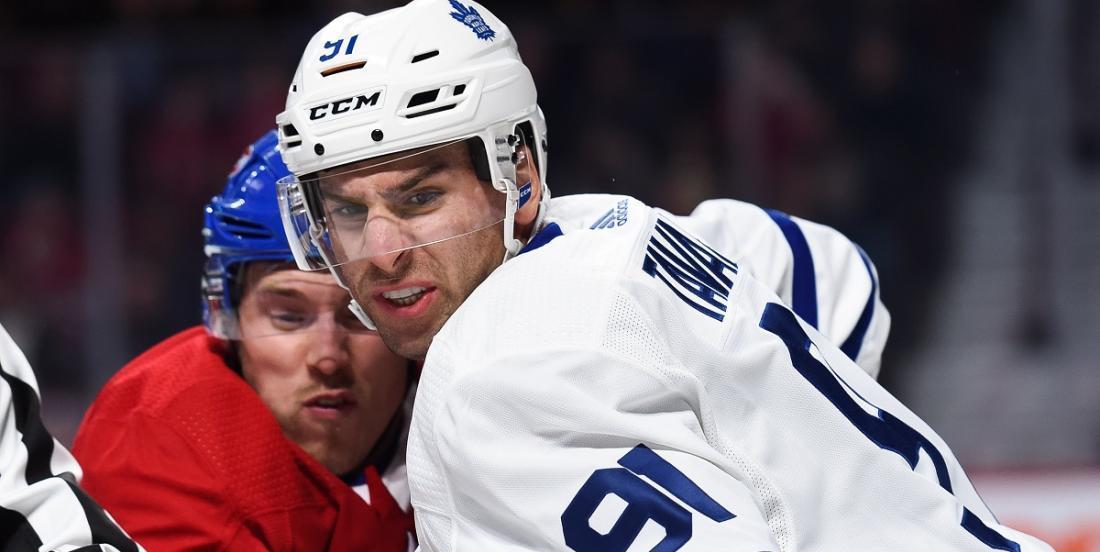 The National Hockey League is committed to its return to play in spite of the fact that there has been a large breakout of positive tests for COVID-19 among NHL players. Thus far it appears that everyone involved has been recovering well, but that assessment is based entirely on the very limited information that has been shared by the league, the teams involved, and the players themselves.

There have been a number of NHL players that have already expressed serious concerns about a return to play, including veteran defenseman Roman Polak who during an interview in his native language of Czech indicated that he would do everything he could to remain in the Czech Republic where he has already signed with a team in the Czech League. More recently we covered a story just this Saturday in which a veteran NHL player, speaking under condition of anonymity, expressed that many players were not happy after the sudden surge in positive tests.

"Guys are not happy. This is why we better have a full player vote and not just an executive board vote," said the player as per our earlier report. "But I’m not convinced (NHLPA executive director) Don (Fehr) is going to allow that because he knows there’s so many of us on the fence. That’s why I think the league was trying to be hush-hush on these positive tests.

A player much closer to this entire process however appears to have a very different perception of how things will play out, and that man is Toronto Maple Leafs forward John Tavares. As a well established star in the league and a leader in the league as a captain for several years now there is no doubt that Tavares wields considerable influence, and his optimism about the league's return remaining on schedule was evident.

"But what we’ve been told by the experts and world health officials, everything they’re recommending, we’re more than capable of being able to come back and play as things continue to get better and improve," said Tavares as per The Hockey News. "The other optimism I see is what’s gone on in other countries around the world that are a few weeks and steps ahead of us, especially in Europe, the soccer leagues in how they’ve handled it with their return to play. It seems there’s been some pretty positive progress. Some of those countries were hit pretty hard by the virus."

Tavares has been directly involved with the NHL's Return to Play Committee and has played a role in negotiating on behalf of the players during this process, it is safe to say he has a firm grasp of which direction this is moving in.