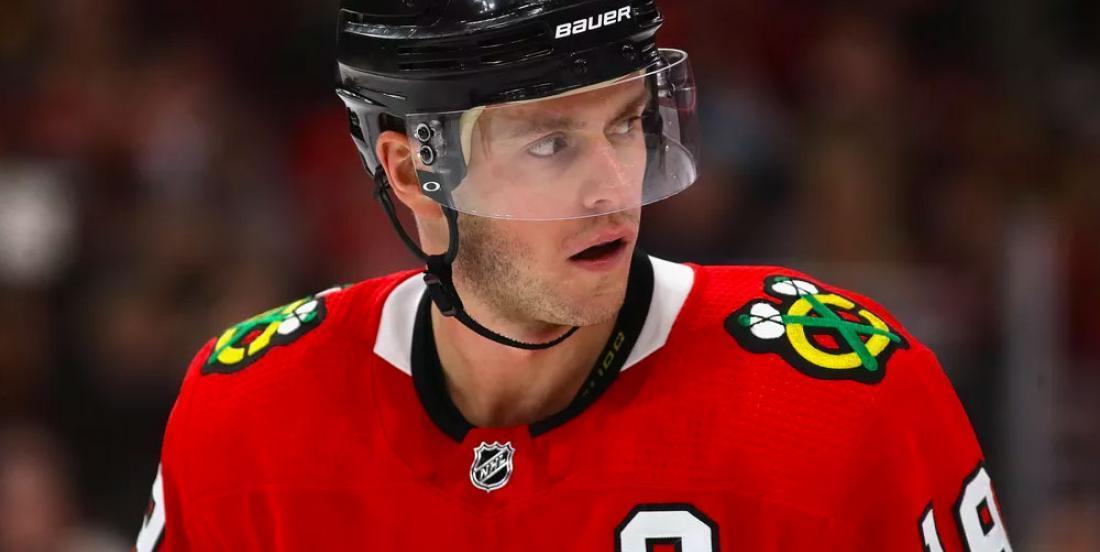 It all started at the start of camp when star goaltender Corey Crawford was deemed unfit to play, and was later joined by defensemen Olli Maatta and Connor Murphy were ruled “unfit to participate” and did not take part in practice with the Blackhawks ’ main group Friday at training camp. Both defensemen participated in Phase 2 voluntary workouts and the first three days of training camp at Fifth Third Arena in Chicago.

To make matters worse for the Hawks, captain Jonathan Toews has been deemed unfit to play on Tuesday. After leaving practice on Monday, there were many speculations that Toews might have gotten injured. He was reportedly participating in a power play drill when he snapped his stick, and this is what led to the belief that it was merely an equipment issue. Following the breaking of his stick, Toews casually skated off the ice and appeared to be heading into the back to grab himself another piece of lumber, but did not return at all.

On Tuesday, he was absent from practice and head coach Jeremy Colliton revealed after the skate that his captain had been deemed unfit to particle, despite feeling fresh on Monday.

The Hawks need all the help they can to pass the qualifying round and make it to the first round in order to become a contender. It is scary to believe that they could have to do it without their captain.

Some fans could be comforted in knowing that the loser of that matchup and the other seven teams eliminated from the qualifiers will have an equal chance (12.5 percent) at the No. 1 pick in the 2020 NHL Draft in the Second Phase of the NHL Draft Lottery on Aug. 10. The 2020 NHL Draft is set for Oct. 9-10… but we all know that Hawks want to return to their contending status.

Let’s cross our fingers that Toews will be better in the days to come ahead of the departure of his teammates to Edmonton, the Western hub city where they need to be on July 26.