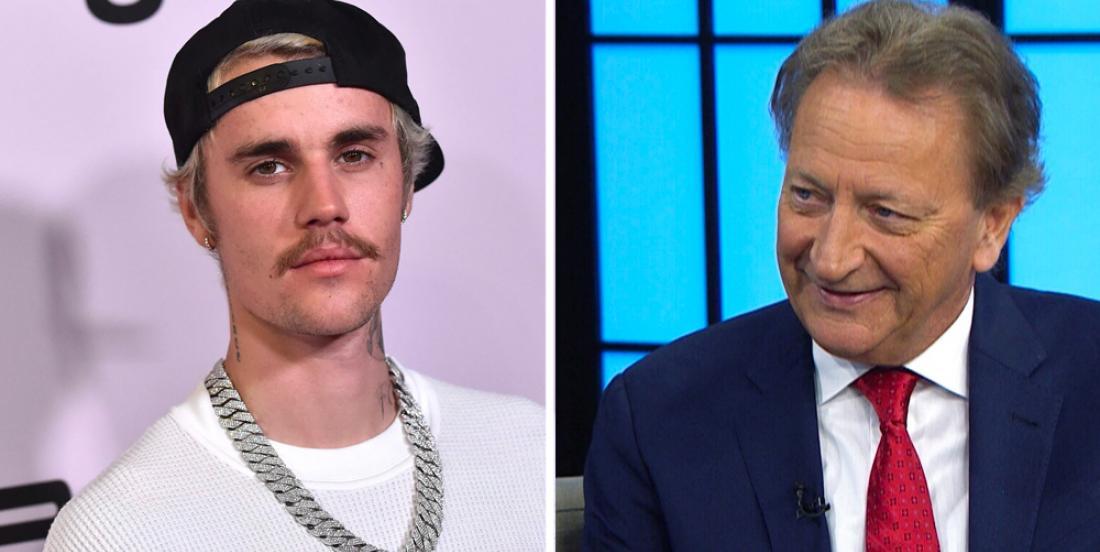 You may recall that Binnington called out Bieber when the pop star was showing off some of his shootout moves on social media. Binnington put it all on the line, saying:

“10 breakaways me vs. you. You score on me I’ll dye my hair platinum blonde @justinbieber.”

Biebs replied and agreed to take on Binner with the winner of the bet making a $10,000 charitable donation.

The event has yet to take place, obviously, with everything happening in the world today. But in the midst of discussing the Bieber vs Binnington challenge with mutual friend (and former Colorado Avalanche draft pick) Joey Hishon, Hishon spilled a little rumour about Bieber potentially purchasing the Ottawa Senators.

I asked Hishon about one of the wildest rumours of last year, that Bieber (with his father) had expressed interest in owning the Ottawa Senators. He laughed and said he’d never heard that one. He did say Bieber’s budding bromance with Auston Matthews made him wonder about a closer relationship with the Maple Leafs, à la Drake and the Raptors.

Crazy. I gotta say though… would the Biebs be any worse as an owner than Eugene Melnyk?