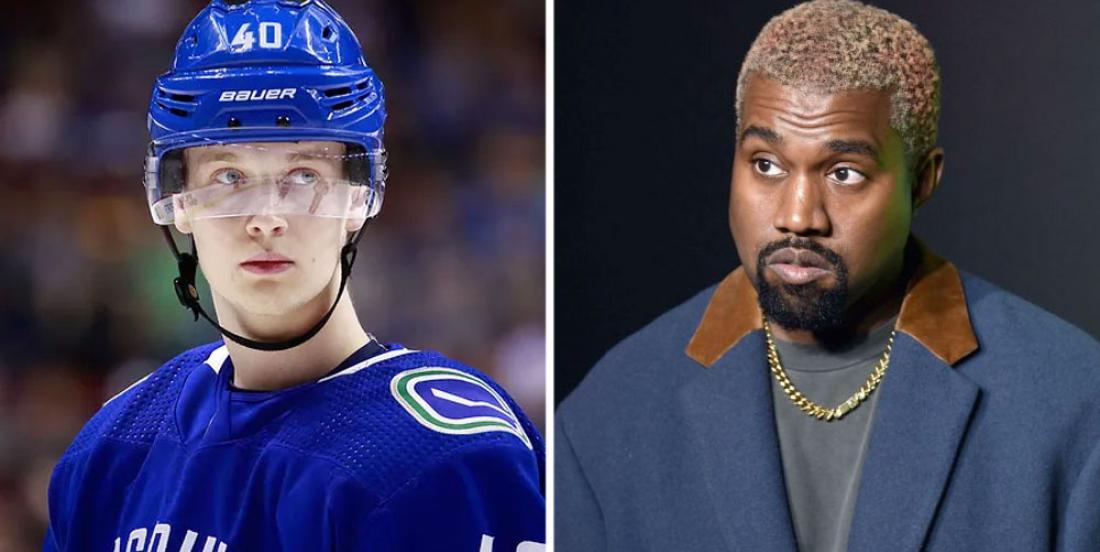 Stop me if you’ve heard this one before…

Swedish publisher Aftonbladet is reporting that West had the Lakers’ Twitter account suspended due to a copyright claim. West claims that the team used a clip of one of his songs in a clip that they posted on their account years ago.

Check out some of these quotes, taken from Makoto Asahara of Aftonbladet (Translated from Swedish):

Now the SHL club has presented the reason for the Twitter suspension - and it’s even more unexpected.

This is when it is the American rap artist Kanye West and his music that should be the reason for the closure of the account.

“Right now, Växjö Laker’s twitter account is down because Kanye West music was used in an old video. Twitter has been contacted about removing the clip and we hope to get the account back as soon as possible!”