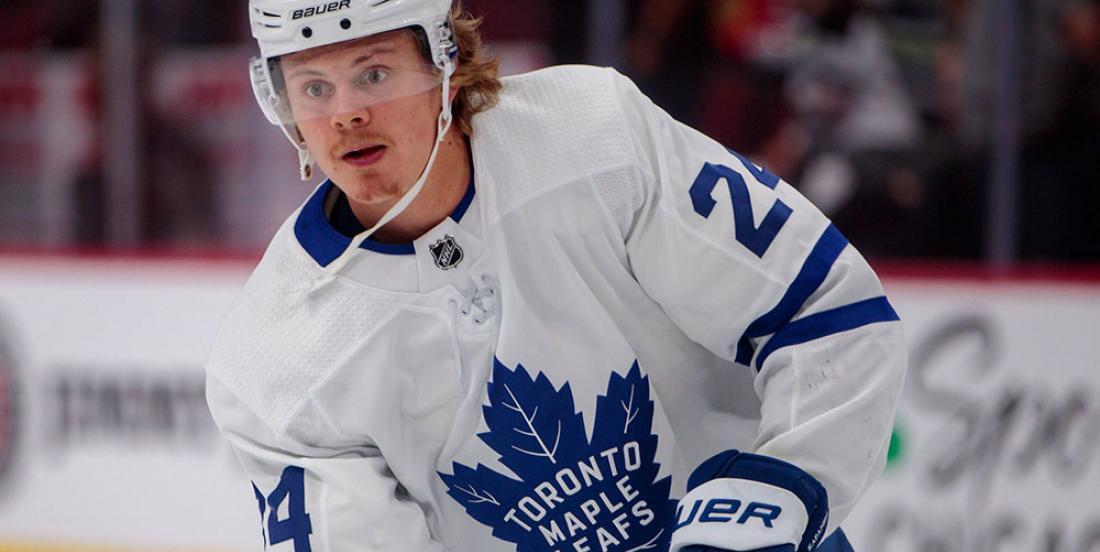 Yesterday afternoon we reported on a trade rumour between the Minnesota Wild and Toronto Maple Leafs that enters around Wild blueliner Matt Dumba. NHL insider David Pagnotta of The Fourth Period believes that Leafs forwards Kasperi Kapanen and/or Andreas Johnsson could be headed to Minny as part of a package with Cody Ceci to land Dumba.

Now, Elliotte Friedman of Sportsnet, a reporter with a fair bit more credibility than Pagnotta, is echoing similar sentiments. While Friedman doesn’t explicitly name Dumba as the target in his latest 31 Thoughts column, he does make mention of the fact that Kapanen is in play but only in a “big deal.:

There’s been a lot of talk about Kasperi Kapanen, but the sense around the NHL is the only way Toronto moves him now is in a big deal. Something that makes them significantly better.

So this begs the question, “What’s a big deal?” Is Kapanen and Ceci for Dumba a big deal? I’d say so, but the term is obviously relative. In any case, it certainly seems like Kapanen’s name is out there in trade talks, don’t be surprised if he’s included in a deal come the NHL’s February 24th trade deadline.