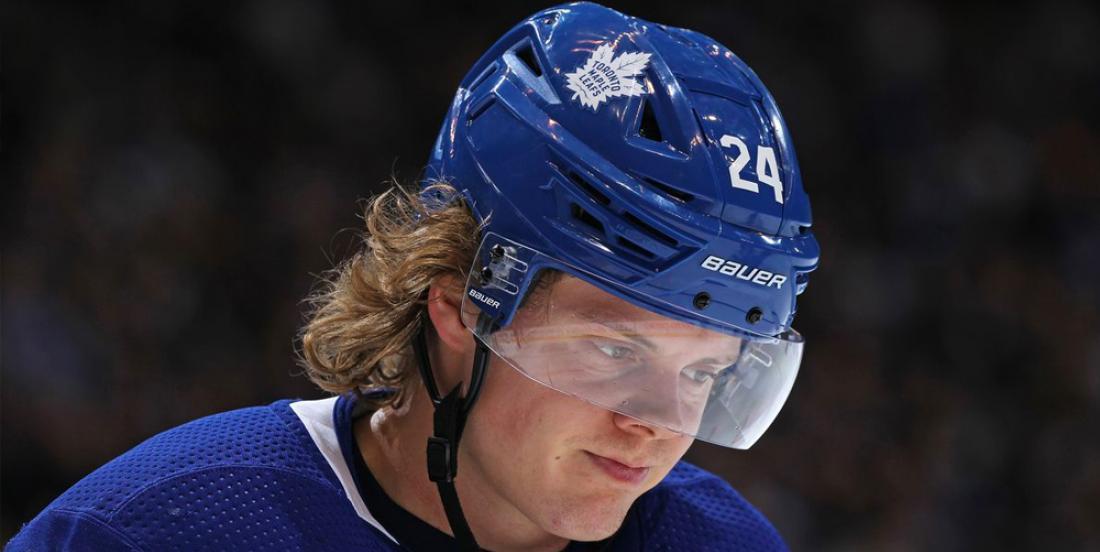 In case you missed it earlier today, the Toronto Maple Leafs and Pittsburgh Penguins pulled off a blockbuster deal with forward Kasperi Kapanen heading (back) to the Penguins.

Despite the fact that Kapanen is a young-ish forward with 20+ goal potential, the deal is being judged as a major win for Leafs GM Kyle Dubas. Fans and media experts alike have been chiming in on Facebook, Twitter and Instagram with their own takes on the blockbuster trade.

Kapanen himself, for what it's worth, also weighed in on the deal offering up thanks to Leafs fans in a heartfelt Instagram post.

It was a once in a lifetime opportunity to play for the Leafs. I will forever be grateful for the experience and for my teammates. That being said I could not be more excited and ready to be a Penguin again. I can't wait to go back to where it all began. Cheers everyone, see you soon Pitt.

Classy words from a classy player. Here's hoping that Kappy can take his game to the next level alongside superstars like Sidney Crosby and Evgeni Malkin.

From the outside, this deal looks like little more than a cap dump by the Leafs. After all, Kapanen is a versatile and valuable forward who can play up and down the Penguins' lineup. What the Leafs get back though is not only his $3.2 million in annual salary off the books, they also get a top prospect in Hallander and a 15th overall pick in what most experts are predicting will be a very, very, very deep draft. The other pieces of the trade are mostly minor-league players with little chance of sticking in the NHL. The real meat of this deal is Kapanen for Hallander and the 15th overall pick. When judged this way, it looks to be a pretty good deal for the Leafs.