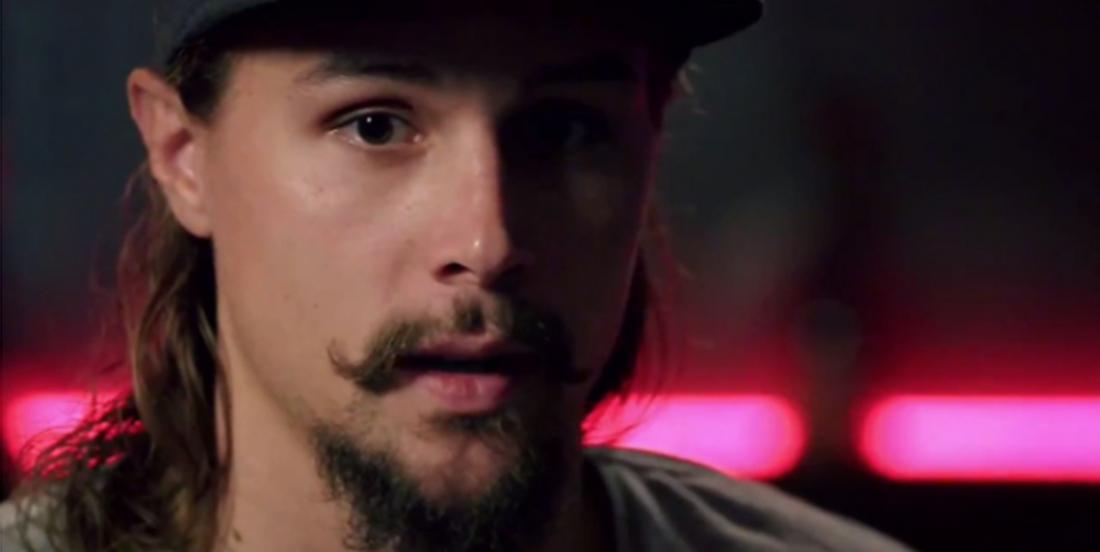 In his first full interview since the blockbuster trade that saw him unceremoniously dumped by the Ottawa Senators, San Jose Sharks superstar Erik Karlsson opened up with Sportsnet’s Christine Simpson and finally shared his thoughts on how things went down.

The full interview is slated to drop during the first intermission of tonight’s season opener between the Toronto Maple Leafs and Ottawa Senators, but the trailer of the interview is sure to pique fan interest.

When asked by Simpson, “How did things go so horribly wrong?”, Karlsson replies, “They had me traded in February at the deadline, we were told we were pretty much gone. And even if I would’ve signed, they probably would have traded me anyways.”

Ouch… that doesn’t look good on Sens general manager Pierre Dorion, to say nothing of owner Eugene Melnyk. Dorion has gone on record saying that the team decided to go into a full scale rebuild back in February, which is in line with Karlsson’s statement. At the same time, Dorion has also confirmed that Karlsson was presented with a contract extension offer this past July. So… which is it? You wanted the guy or you didn’t want the guy?

This kind of disorganization only stands to prove Karlsson’s point even further. Even if he had decided to re-up with the Sens, there’s no guarantee that the team wouldn’t have moved him at some point. The disappointment is written all over his face and really… can you blame the guy? The Sharks are a STACKED team, especially on defense and are a legitimate Stanley Cup contender, but the truth is that Karlsson never really wanted to leave Ottawa. But, as Simpson says, something went horribly wrong. The fact that Karlsson would feel this way only goes to further exemplify just how badly the Sens' management and ownership group have bungled things. They had one of the best players in the world, their captain and star player... a player who WANTED to stay and win in Ottawa, yet they decide to cast him off because of what? Because of money? Then again... this is Melnyk we're talking about. Maybe we shouldn't be surprised...